The Resistance of Vietnam Against America

A Short History of the Vietnam War : The Resistance War Against America 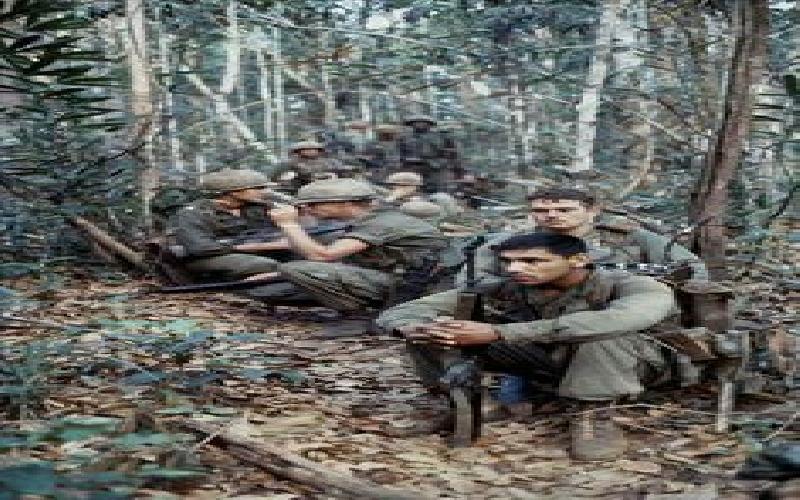 Vietnam war was one of the heaviest blows the United States of America has had ever to suffer. Read about it below.

The history of Vietnam War is suggestive of the story of David who defeated Goliath. This small country in South East Asia beat three powerful nations, with their sheer will-power and military tactics; Japan, France and United States of America.

In 1884, France conquered Vietnam. During the World War II, Japan captured the country and instituted a doll government. In 1945 April, the Vietnamese army, led by Ho Chi Minh defeated Japan. Ho Chi Minh declared Vietnam independent. But in the Pots Dam conference, the Allied Powers declared that Vietnam was under French control.

With the aid of Britain, France once again took over the governance in the Southern Vietnam.

But the freedom fighters under the leadership of Ho Chi Minh continued their fight and in the guerilla battle in 1954, Viet Kong defeated the French forces. The Treaty of Geneva ended the French rule in Vietnam. According to the treaty, it had decided to unite both Vietnams. However, Ngo Dinh Diem of Southern Vietnam didn't agree to this. Vietnam continued to exist as two parts.

In 1964, USA entered Vietnam with the goal of undermining the Communist government in Northern Vietnam. They thought they could defeat the Viet Cong guerillas, composed of farmers, easily. But Vietnamese's will-power was so great that USA found it difficult to match them. They started bombing in a huge scale.

The ancient city of Hue was destroyed in the bombing. The US forces massacred 500 commoners in Mailay village. The same time, US forces also suffered huge losses. In America, anti-war movement was strengthening as well. In 1969, Ho Chi Minh passed away but his followers continued the fighting.

Shocking the US, Viet Kong guerillas entered South Vietnam and captured Quangtry. US retaliated with heavy bombing. A peace conference in Paris was conducted but US demanded the retreat of North Vietnam from the south.

The US air forces continued their bombing. They attacked Hanoi and Haiphong. This bombing, known as Christmas bombing, shocked the world. The world turned against US and without any option, they signed the peace treaty on 27 January 1973. On 21 April 1975, South Vietnam surrendered to the Northern side and united Vietnam came into existence. The Saigon city in South Vietnam was named Ho Ci Minh City.

The war cost around 2 million lives. The chemical weapons like Agent Orange, used by US, destroyed the Vietnam ecosystem. The victory of Vietnam was a major setback to the capitalisation dreams of USA.

TAGS : vietnam history vietnam war asian history america vietnam america history
Let us know how you like this article. Like it and Rate it below.
157 0
0
Thanks for rating this article
0 stars - by 0 user(s)

With diversity at its best and very flexible access for the travelers, good quality hotels and resorts expanding, this rising socialist market economy has drawn remarkable attraction in the area of tourism from the outside world. Here we are going to list some of the best places to visit in Vietnam if you are planning to go to that country. 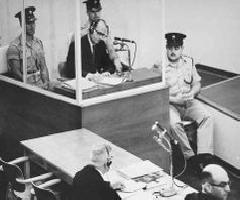 The Trial Of Adolf Eichmann For Crimes Against Humanity

Read the below article to know about the trial of Adolf Eichmann for crimes against humanity in detail. Hope it will prove to be useful to you..