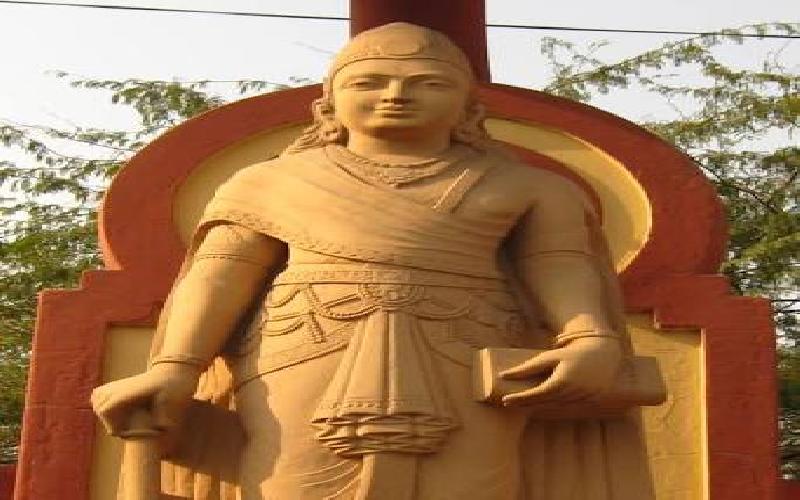 Epic tales of warriors have been mentioned in history’s books. A warrior is a person known for his skills in various forms of warfare and combat. The earliest warriors came from clans and tribes and later formed an integral segment with Kings and Emperors. Some of the earliest Indian warriors emerged during ancient times. In every phase of Indian history warriors used sophisticated handmade weapons.

Since ancient times the shield is considered the most important weapon of protection by warriors. The earliest protection for a warrior was a hand-held shield after which protection for the head, chest, hands legs and shoulders came into being. This list of warriors from India includes prominent rulers, Kings, Emperors, independent fighters, and mythical/legendary figures skilled at combat.

Weapons used by Warriors from India

List of Weapons used by Warriors since Ancient Times

• Mudgara (Staff in the shape of a Hammer)


TAGS : Chandragupta maurya weapons used in medieval india greatest warriors
Let us know how you like this article. Like it and Rate it below.
25.31K 0
1
Thanks for rating this article
5 stars - by 1 user(s)

Thank you for visiting my profile. I am a Freelance Content Writer. I like to learn something new every day. When I’m not at the computer, I’m either reading or on vacation. I dwell in peace, I hope you do too. My Favorite Quote “When you talk, you are only repeating what you already know. But if you listen, you may learn something new.”- Dalai Lama 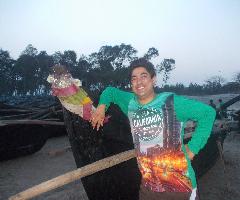 If Anyone Wants Solitude They Can See Shankarpur .

Certain section of tourists don’t like busy thoroughfare. For them peace and solitude matter more.

Elephants were the mainstay of Kings and soldiers on the battlefield for thousands of years. They served their purpose and have left behind their imprint.