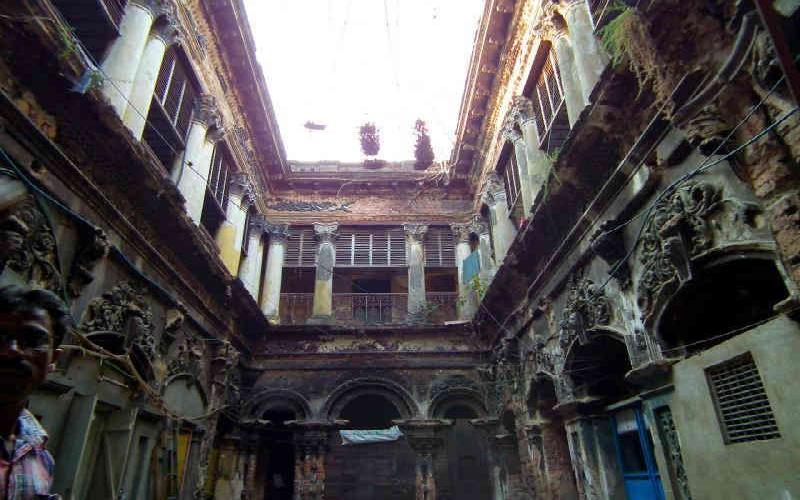 Kolkata (earlier Calcutta) was the capital of British India till 1911. There are many historical events associated with this city. Along with these events, there are many legends and stories about spirits and ghosts. Know about five scary places in this city.

Lower Circular Road Cemetery: This cemetery is located very close to the Park Street Cemetery. One particular grave in this cemetery is of a British officer named William Hay. He was killed in the Anglo-Afghan war and his body was badly mutilated as per the tribal practice. His wife ultimately brought back the remains to Calcutta and buried in this cemetery. It is believed that the tree covering the grave shivers because of the brutality. People say that they have noticed the weeping spirit of this British officer roaming inside the cemetery.

Putul-bari (House of the dolls): It is a well-known haunted house near the Shobhabazar jetty in North Kolkata. The house is very old and the architecture depicts dolls in the arches of the house. This house was occupied by a rich but inhuman landlord, who used to brutally torture the women. People have heard the cry of women at the middle of the night. It takes real courage to climb the broken stairs of the dilapidated building. Incidentally, this old house was used during the shooting of Roland Joffe’s “City of Joy”.

Kolkata Dock, Khidirpur: Kolkata dock was partially constructed by Nawab Wajid Ali Shah, the last Nawab of Ayudh, who was sent to exile by the British. He started residing at Metiaburuz area and built the dock at nearby Khidirpur. Although many people work in the dock, it is said that some of them have seen a hazy image of the Nawab loitering at the dock in an angry mood.

Wipro Office, Salt Lake: I have so far mentioned many old places in the city. Now let us mention a modern haunted house. The Wipro Office located at Salt Lake (Bidhan Nagar) has recently been famous(!) for the presence of spirits in the building. The building is stated to be on a graveyard and spirits roam freely in this building. Employees working at the night shift are extremely hesitant to go to the washroom alone or use the lift without a companion.

Final few words: There are many other well-known haunted spots in the city like Race Course and Old Akash Bani (All India Radio) Bhavan building. Courageous tourists may plan to visit some of these places during their next trip to Kolkata.

TAGS : Calcutta Kolkata Haunted place Cemetery Dock House of the dolls Tourists
Let us know how you like this article. Like it and Rate it below.
109 1
1
Thanks for rating this article
5 stars - by 1 user(s)

I am a middle-aged man, who loves to write on various subjects. I have varied interest. 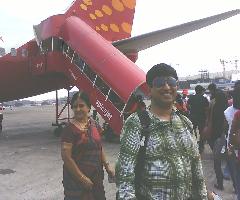 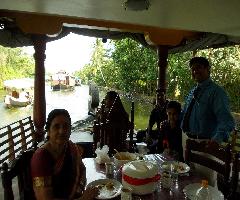 Comparison Of Backwaters Of Alleppey With Sunset Of Rad

The article gives a comparative view of both the Radhanagar Beach in Andaman and Nicobar Islands and experience of travelling in house-boats in Alleppey in Kerala..