Why Nicholas II was overthrown

Why was the Nicholas overthrown in 1917? 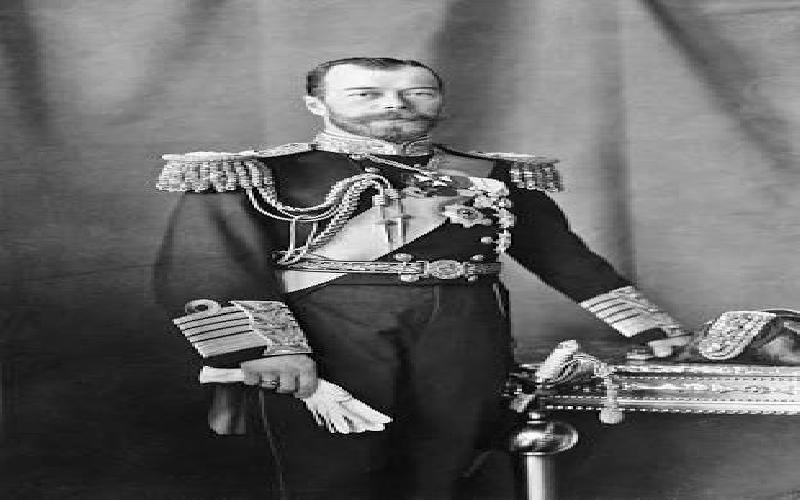 Nicholas Romanov was forced to abdicate in 1917. Read the underlying article to study in detail.

There  were factors, which brought about the collapse of the autocracy in Russia.  The weaknesses of Nicholas as a person combining with circumstances to bring the monarchy down.

Nicholas II was not the ideal man to head a multinational empire with many millions of subjects who lived in poverty as welln as minority working class influenced by revolutionary and subversive groups. The tsar lacked his grandfather's sense and his father's knack of having an highly effective repressive regime in place.  His fondness for his German wife would later turn out to be a problem.

The apparent stability of the Russian empire was threatened by the humiliating defeat against Japan in the war of 1904 - 05. That led to the 1905 Revolution and political reforms after it was defeated. What the tsar needed following that near miss was a long period of global peace and economic growth at home. The economic policies of Stolypin promised a better future yet war intervened.

It was the war what did it

More specifically it was the First World War that promoted the end of the empire. Nicholas was blamed for the defeats inflicted by the Germans whilst his British and French allies were unable to send enough supplies.

The harsh winter of 1916 and strikes pompting the February Revolution and his  abdication.

TAGS : Russia Nicholas II First World War February Revolution 1905 Revolution
Let us know how you like this article. Like it and Rate it below.
116 4
0
Thanks for rating this article
0 stars - by 0 user(s)