Racial punishments in US Army 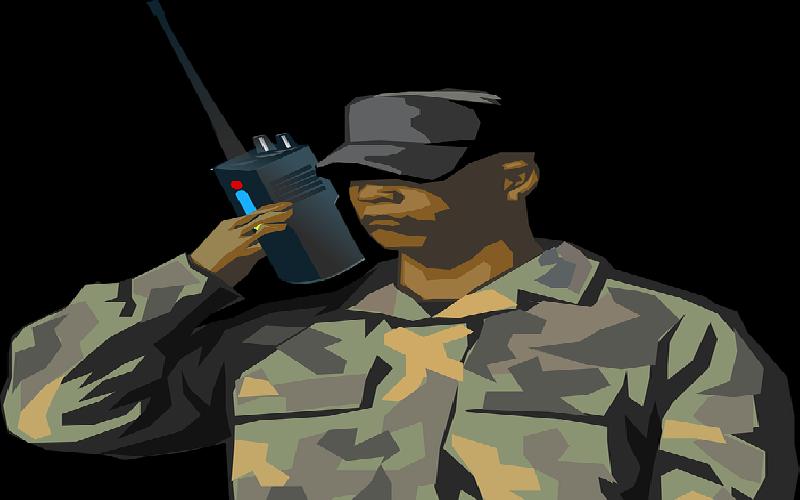 The US Army is a great institution but it has an unsavory past with regard to the treatment of black and colored soldiers. An incident that I have studied in some detail is the court martial of 63 black soldiers in 1917. This was the year when the USA entered the war against the  Germany and the Central Powers. At that time a platoon of black soldiers was assigned to duty in Texas to guard munitions depot. These black soldiers moved about the city with guns and rifles and to white supremacists, this was a matter of great provocation. They were incensed that Blacks were allowed to carry arms and the police began a systematic beating of a black woman with 5 children.

A black soldier intervened but he was arrested. Another soldier who went to intercede on his behalf was shot and detained.

These incidents infuriated the black soldiers who went in force to kill the police officers involved and a gun battle took place. 16 whites and 5 black soldiers were killed. Five policemen were among the killed. The army now acted and 63 black soldiers were court martialed. The sad part is they were defended by just one officer and the rules of fair play and admissible evidence were not followed. The trial lasted 22 days and the 13 soldiers were sentenced to be hanged to death. Worse without any appeal, the 13 were lined up and hanged all at one time. It was the quickest execution in the history of the US Army. Perhaps if these men were white, this would not have happened.

this remains a sad episode in the history of the US army and should surprise no one that incidents like the one at Charlottesville have taken place and show that the racial divide is not bridged. Probably it never will be and that is a fact that Americans have to face. After all even now nine out of 10 shot dead by police are blacks. This is a  sad story.

TAGS : black soldiers hangings Court martial US Army
Let us know how you like this article. Like it and Rate it below.
43 1
0
Thanks for rating this article
0 stars - by 0 user(s)