Albert I - King of the Belgians

King of the Belgians 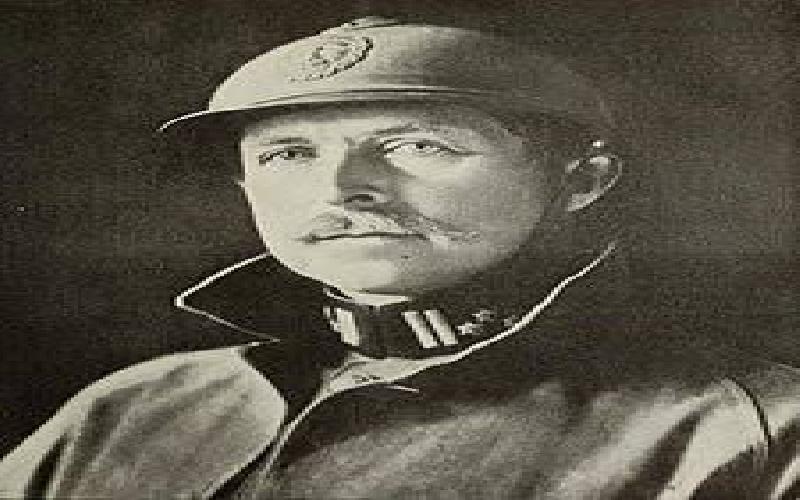 This article is all about the King who led resistance to the Germans. Read the below given article in detail.

Prince Albert was born in April 1875, the second and youngest son of Philip Count of Flanders. The future king was related to both the British and the Geman roal families.

A young king with concerns about national security

The Belgians chose Albert to succeed his childless uncle Leopald II in 1909. Although Belgium was neutral Albert I did have concerns about his country's security as tensions increased between the Great Powers, especially France and Germany.

Leading resistance to the Germans

Despite Belgian neutrality the Germans invaded Belgium in order to attack France more effectively by outflanking French defences. Albert had refused to allow the Germans free passage to attack the French. He bravely led Belgian resistance to the advancing Germans. By attacking Belgium the Germans gave Britain grounds to enter the First World War.
Once the Germans took the fortress at Liege their advance through Belgium was swift.

Only with British and French help did the area around Ypres remain in Belgian hands.  Albert continued to command Belgian forces until the end of the war in November 1918.

After the war rebuilding a shattered nation

The role he played in resisting the Germans made him popular with his subjects, as did his considerable efforts to reconstruct the national economy. He wa happy  wih the Vesailles Traty a the Germans had to pay reparations to Belgium. The treaty also ceded several German villages to Belgium.

He in died in February 1934 due to a climbing accident. He was given a state funeral, equally mourned by his Flemish and French speaking subjects. Perhaps if had still been alive in the Second World War defeat to the Germans would not have divided the country so stongly.

A legacy to build on

He was succeded by his son Leopald III, who did not carry on resisting the Gemans in 1940. Instead Leopald actively collaborated with the occupation forces. Leopald eventually abdicated as the French speaking provinces no longer considered him fit to rule. Albert's grandson Boudwain did much to restore the reputation of the monarchy to the levels seen under Albert I. His younger grandson Albert II is the current king.

TAGS : Albert I Belgium First World War neutrality German invasion Liege
Let us know how you like this article. Like it and Rate it below.
88 0
0
Thanks for rating this article
0 stars - by 0 user(s) 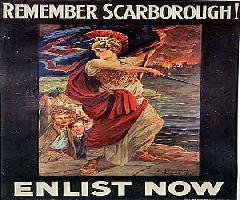