Adoption of the Shalwar Kameez by the Pathans and the Afghans 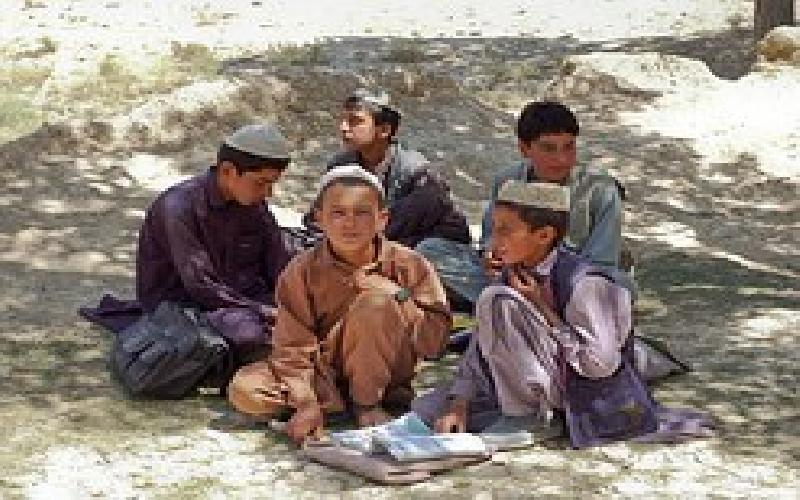 The Pathans adopted the Shalwar Kameez during the battles with the Sikhs in the 19th century. The underlying article discusses how both Pathans and afghans adopted this dresscode.

The Shalwar Kameez is a dress worn by North Indians. Originally it was worn by the people of Punjab. Hence it had the name “Punjabi dress”. Later it also began to be referred to as the Pathani suit. Both dresses are similar and consist of a loose trouser tied with a cord around the waist and a shirt on top that may extend to the knees.

From long times till the beginning of the 19th century the dress worn by the Pathans who are inhabitants of Afghanistan and the North West frontier was a loose robe( like it is worn in Arabia). However after the advent of the Sikhs who established their empire in the NW of India the Pathans or Pushtoons discarded the robe and adopted the Shalwar Kameez.

There is a great romance attached to this adoption of the Shalwar Kameez by the Pathans.

Now the Pathans are hardy fighters and they came into conflict with the Sikhs. The one man who repeatedly defeated the Afghans and the tribes of the NW frontier was Hari Singh Nalwa. He literally spread terror among the tribes. His advent was a signal for escape. But as the Afghans were wearing the robe they could not escape and were invariably captured and done to death. The Pushtoons were in a quandary as to what to do.

Now it was a known fact that Hari Singh invariably spared the women who were wearing the Shalwar Kameez. The Afghans after deep thought adopted this dress so as to be able to escape from the clutches of Hari Singh> they wore the shalwar Kameez and escaped in the dead of the night creating a ruse that it was the women who were running away. How successful the Pushtoons were is not recorded, but the dress (Punjabi suit) caught on with the men and became a standard dress of the afghans.

What are the facts? Does History shed any light on this? The facts as related above were confirmed by  Miangul Aurangzeb, Wali of Swat in a letter to the Taliban as late as the start of the 20th century. There is also a book written by Vanit Nalwa titled Hari Singh Nalwa-champion of the Khalsa (2009) which mentions this incident of adoption of the shalwar Kameez by the afghans. Some Muslim scholars have stated that this dress came from Turkey but may not be entirely correct.

TAGS : shalwar kameez pathans punjabi dress Hari Singh
Let us know how you like this article. Like it and Rate it below.
321 0
0
Thanks for rating this article
0 stars - by 0 user(s)