Tesla-the greatest genius that have ever lived

Tesla-the greates scientist that have ever lived 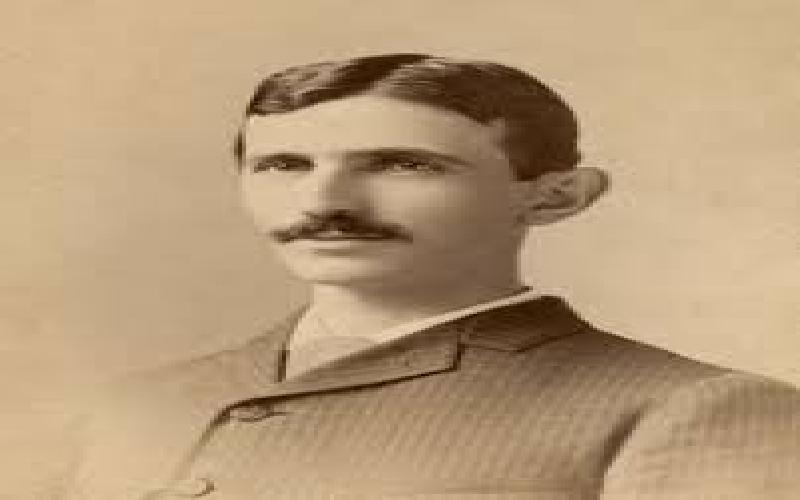 This article is all about Tesla. Read the underlying article to know about him in detail. Hope this article proves to be useful to you.

Nicola Tesla was a Croatian born scientist who spent most of his life in USA. Many years after his death he was underestimated for his contribution in physics, but nowadays he was finally rehabilitated. Tesla made many discoveries which helped greatly for the development of our civilization. One of the most important discoveries which he made was that of the AC current. Before Tesla's time all the power grids in the world used the so called DC current to transport electricity all around the world.The DC current had one major disadvantage, it could not transport high voltage electricity  and that is why the only electrical appliances which could be powered were light bulbs.Tesla made also many inventions which were attributed to other people. One such invention was radio.Today we all believe that radio was invented by Marconi who eventually won a Nobel prize for his invention.

Nevertheless the truth is that Marconi based his inventions on the works of Tesla.The same case is with the radar. Tesla was the first one to propose its usage against the German U-boats which crossed the Atlantic ocean at this time.

Tesla was also the trues inventor of the X-rays long before Roentgen . At that time people believed that X-rays could be used for curing many diseases such as blindness and many other. Tesla was the first one to warn people the X-rays were very dangerous for the human's health.Tesla was a real genius for its time. He could boast  to speak eight languages Serbian, English, Czech,Latin , Italian, French , German and Hungarian.

Regardless of these discoveries Tesla was not widely accepted by its contemporaries.that was because he lived in an age in which people were interested only in practical inventions such as light bulbs and toaster ovens.One of his greatest inventions which was forgotten for a long time was tower near the city of New York which could make an endless supply of electricity.the installation was shut down by the man who financed the project because he could regulate the produced energy and could not make money from the project.

All the work on these inventions took a great toll on his health. At the end of his life he suffered from hallucination and could not differentiate the reality from imagination.This was the main reason for his death in 1943 lonely in his hotel room in New York at the age of 86.

TAGS : Teslageniusinventorscientistinventionsxrayspeopletimecurrentdiscoveries
Let us know how you like this article. Like it and Rate it below.
70 0
1
Thanks for rating this article
4 stars - by 1 user(s) 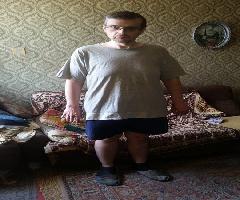 I am a professional articles writer who have written many articles for various internet providers. i speak three languages English , Russian and German.

India's Greatest Warriors And The Weapons They Used