The American Influences on the French Revolution 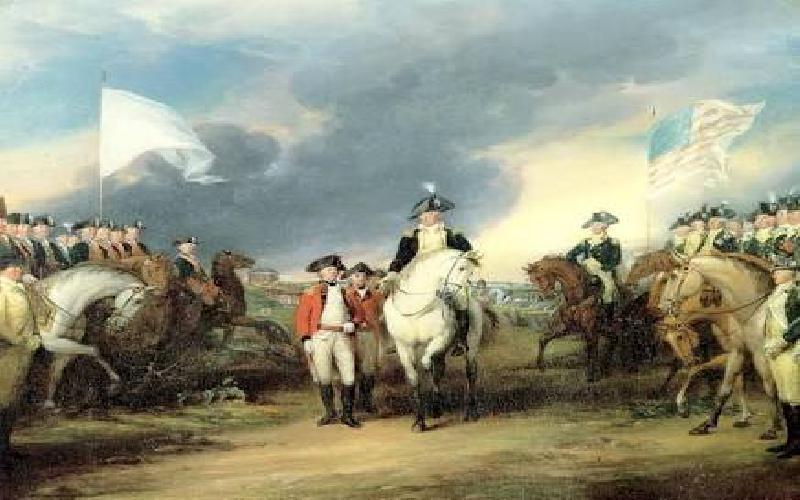 The American Revolution provided inspiration for the French Revolution as ideas about democracy and freedom plus equality were spread as a consequence of American victory.

The Americans themselves had got such concepts from a mix of British and French writers including Locke, Voltaire, and the Genevan Rousseau. The Ancien Regime did attempt to stop the spread of such liberal ideas but censorship failed to do so. Furthermore the French veterans of the American Revolution did their best to spread the ideas once they returned home from the war. The French Revolution started off with similar ideals to its American counterpart yet things turned out differently.

The approach of the American revolutionaries eventually paid off, with the astuteness of George Washington and the invaluable aid of the French overcoming the British army and more impressively nullifying the might of the Royal Navy. Over all the American Revolution was an impressive victory when one considers the odds against the Colonists when they made their Declaration of Independence.

Americans, and lacked the common sense to stop spending money on things it did not require. Both revolutions had their own theoretical justifications and their objectives for making things better than they had been before.
Aside from the numerous cultural, economic, political, and social consequences of these revolutions there were changes to languages as a result.

There were contradictory elements within the revolutions, most notably in the French Revolution. People involved in the events had different methods and ideas even when they were working towards the same common goals. All those involved all shared the belief that their respective revolution was going to provide the paragon of virtue, which all countries should attempt to emulate.

TAGS : France American Revolution French Revolution monarchy America British
Let us know how you like this article. Like it and Rate it below.
260 1
0
Thanks for rating this article
0 stars - by 0 user(s)

Comparison Between Shillong And Cherrapunjee In Meghala

The article compares the geographical dimensions areas in Shillong and Cherrapunjee. While one place is famous for natural beauty the other part has extreme unique features.. 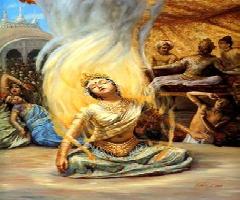 The Act Of Jauhar; Ritual Death By Burning

The act of Jauhar was faced by rajput women. Instead of consuming poison they preferred burying themselves. 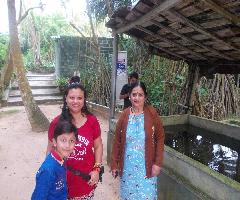 The Turtle Hatchery In Kosgoda In Sri Lanka Is A Sensat

The article speaks about the manner in which turtles are taken in Sri Lanka in Kosgoda turtle hatchery. Those who visit Sri Lanka should definitely visit the hatchery..