The United Services Club Annexe is a piece of exotica 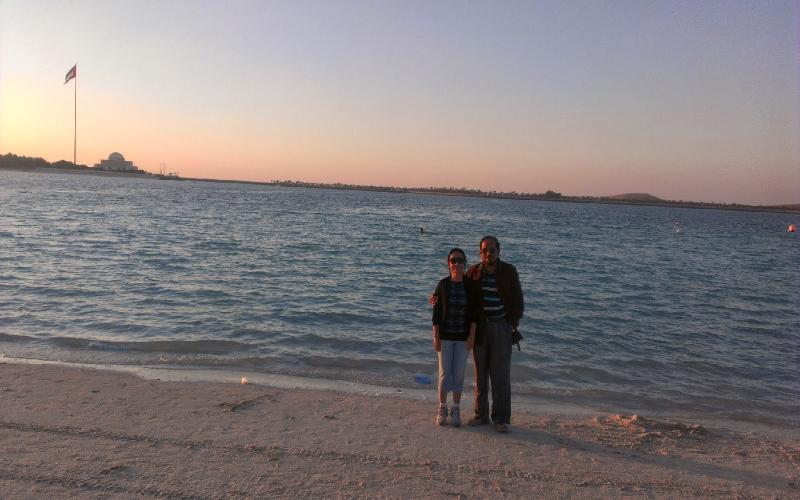 Image Source - Photo by the Author

The US club at lands end, Colaba is a dream as nestled in pristine surroundings it is almost like a piece of cake from Honululu.

Everybody dreams of Honululu and it's pristine and exotic beaches, far away in the Pacific. Not many from India can reach this tropical place in the deep Pacific, as firstly its pretty far and secondly,  the air fare will set you back by a lakh of ruppees.

Having said this,  I can state with confidence that closer home in Mumbai there is one such place nestled deep in Colaba. It is the United Services Club, a gift of the Raj; that euphism  for British rule. It's like a piece of cake from far away Hunululu and has its own sea frontage on the Arabian Sea with an exotic atmosphere. It can't be otherwise with two lovely bars serving the choicest of wines and a 9 hole golf course, where a long shot with a wood could sail the ball into the Sea.

The United Services Club has a lovely promenade  abuting the Arabian Sea as it's waves alternatively crash or lap the club edge, depending on high tide or low tide. It has the coconut and palm trees and a wide lawn with a dance floor and bars on the edge of the coast.

The sea crashes and it's a relish to have a glass of champagne  in such an atmosphere. If you are lucky and have a love, it will kindle desire and something to cherish.

However there is a fly in the ointment as this is a restricted place  and an exclusive joint for military officers and families. But plenty of guests come in and it's worthwhile to cultivate a navy or air force officer to, get an entry to this exotic place. Hats off to the "Goraji", the erstwhile rulers who created such an exotic place in Mumbai.

TAGS : US club Colaba Mumbai Honululu
Let us know how you like this article. Like it and Rate it below.
24 0
0
Thanks for rating this article
0 stars - by 0 user(s)

Jainism: Its Origin And Development 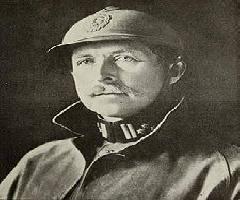 Albert I - King Of The Belgians

This article is all about the King who led resistance to the Germans. Read the below given article in detail..