Review of the Accor Hotel Group in UK 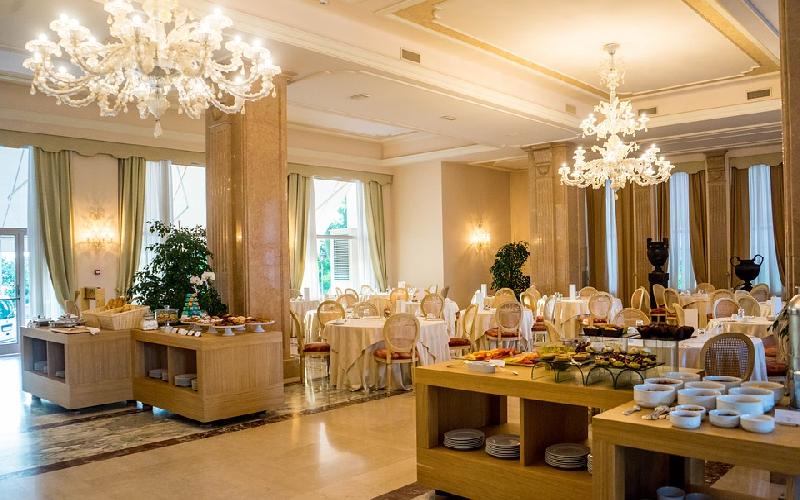 Accor hotels are a global hotel chain with its headquarters in France. The group operates over 4000 hotels across 5 continents. The group operates hotels with a five-star tag to budget and economy hotels. It thus covers the widest range of hotel accommodation compared to any other group.  The inspiration behind the group was two French men residing in the USA, Paul Dubrule and Gérard Pélisson who started the chain in 1967.

The Accor group are into hospitality business for the last 45 years. Basically, they cater to accommodation ranging from luxury hotels to economy and cheap hotels for the not so affluent traveler.

The Luxury brand of the group is Sofitel while the cheap and low priced brand are Hotel Formula 1. The group has also purchased Westin group of hotel and the Red Roof inn group.

The Accor group entered Great Britain about 40 years back and now have a massive presence in Great Britain. At a conservative estimate, the Accor group has a presence in over 170 cities and places in the United Kingdom. The group has over 50 properties in and around London itself. This makes it a hospitality group with the greatest presence. It caters to diverse travel needs by providing luxury and cheap hotel accommodation.

You can book hotel accommodation online and also on your mobile. Luxury hotel rates will cost you upward of GBP 90 while budget hotels will cost GBP 40 upwards. Cheaper hotels are available for as low as GBP 20 only. All prices are per room and per person and local taxes will be extra.

Accor hotel accommodation can be booked online from any destination /place in the world. The booking is processed in real time and the customer is informed of his status within seconds of logging in. the group has a promotion sale on but the winter sale offers rates are fully pre-paid at time of booking. No changes, cancellations or refunds are permitted.

You can cancel your reservation by going on the net or contacting the Hotel directly. Failure to do this will entail you being charged for the full amount.

The hotel group is a global chain and except for some countries in Central Asia has a worldwide presence. The booking and reservation are a seamless affair for all its hotels in the world. Th e group manages over 4000 hotels worldwide and that makes it one of the biggest groups. The Hotel guarantees the type of accommodation it advertises. The HO of the group is in Paris, France

The site is a hospitality service and its customer service is among the best.

The Feedback of the Accor group is very good. This is one hotel group that caters to travelers of all varieties from the rich to the middle class and accordingly has accommodation suiting a wide range. Most customers are impressed with the site and its efficacy. This showcases the product and is much appreciated. The satisfaction rate is almost 90%

TAGS : hotel Accor Hotels UK Hotels London Accor Group Luxury hotels Accor
Let us know how you like this article. Like it and Rate it below.
56 0
0
Thanks for rating this article
0 stars - by 0 user(s)

The ancient Indian societies developed strong and efficient norms of social conduct, which were called 'dharma', literally meaning 'duties. Ancient Indian scriptures often referred to them as 'Sanatan Dharma' or eternal duties that governed an individual’s interaction with both humans and nature.