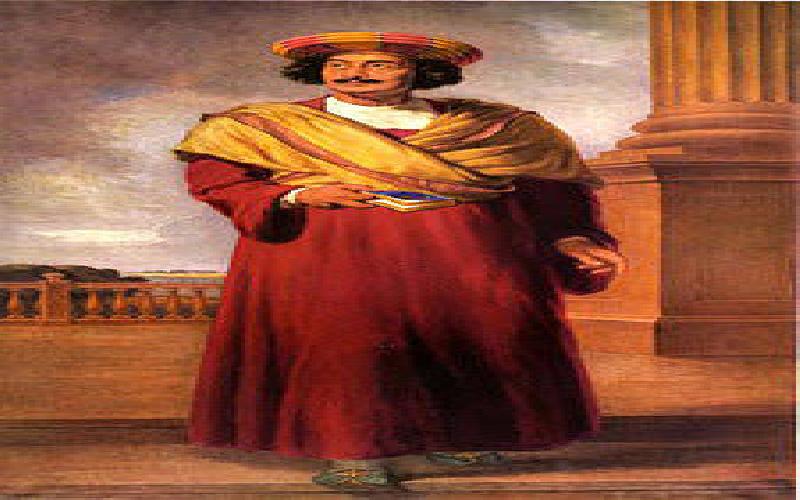 Read about the major reformist movements in India here. They are the reason for abolishing many outdated systems here.

Brahmosamaj was founded by Raja Ram Mohan Roy, who is called the father of Indian renaissance. It was established as Brahmosabha in 1828 in Kolkata and was one of the earliest reformist movements in India. The foundation raised voice against Sathi, juvenile marriage, polygamy and casteism. Following the activities of Brahmosamaj, Sathi was banned in 1829 by the then Governor General Lord Bentick. Brahmosamaj split in 1866 into Adi Brahmosamaj and Brahmosamaj of India.

It was formed after the split of Brahmosamaj of India. It was founded by Anand Mohan Bose and Shivanand Shastry in 1878.

Bipin Chandrapal and Dwarakanath were among the members of the organisation. Its goal also was to campaign against the bad customs in Hinduism.

It was established by Vivian Derozio, former English lecturer of Culcatta Hindu College. It was a group of young students. The ideology of the movement was to live, fight and die for truth. The organisation presented a platform to discuss about any subject including religion, society and virtue.

It was founded by Dr. Atmaram Pandurang in 1867. The goals of the movement was to protest against casteism and juvenile marriage and the encouragement of women education and marriage of widows. Mahadeva Govinda Ranade and RG Bandarkar were active wokers of the movement.

It was founded in 1873 by Mahatma Jyothirao Govinda Phule. It was the first notable movement in Maharashtra by non-Brahmins. The movement raised voice against the foul practices in Hinduism and the power of Brahmins.

It was established by Swami Vivekananda in 1897 to propagate the ideals of his mentor, Sri Ramakrishna Paramahamsa. The headquarters of the institute were at Belur Math in Kolkata. Sister Nivedita, disciple of Vivekananda was instrumental in the progress of the mission.

It was founded by Madam Blavatski and Colonel Olkot in USA in 1875. It was an offspring of Brahmavidya Sangh. In 1882, the headquarters of the organisation was shifted to Adayar. The primary goals of the movement was the renovation of Hinduism, Buddhism and Zoarastrianism. Annie Besant was the leader of the movement in India. Aligarh Movement

It was founded under the leadership of Sir Syed Ahmed Khan. The movement had a significant part in propagating English education among Muslims and scientific knowledge. The movement also worked for Hindu-Muslim unity, nationalism and progress of Muslim women. The school founded by the movement later became the Aligarh Muslim University.

TAGS : india history indian society reformers reformist movements
Let us know how you like this article. Like it and Rate it below.
647 0
1
Thanks for rating this article
4 stars - by 1 user(s) 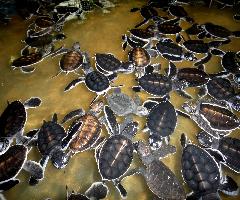 Other Countries Can Learn From Kosgoda Turtle Hatchery

The Kosgoda Turtle Hatchery in Sri Lanka is a sensation. It got washed away during Tsunami.