Theories and Stories in How the Philippines was Formed

Theories and stories behind the formation of Philippines 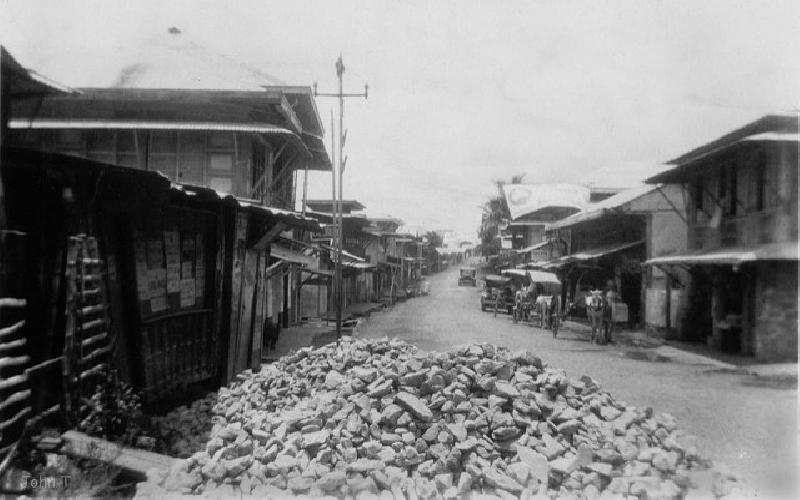 Because of the location and the natural beauty of our country, it was called as “Perlas ng Dagat Silangan” (Pearl of the Orient Seas) and “Hardin ng Pacific (Garden of the Pacific). And in 1544, our country was named Las Islas Felipinas, which is derived from the name of Prince Felipe II of Spain. When we were colonize by America, they rename our country and call it Philippines.

Legends and beliefs of the Origins of the Philippines

There are many legends and stories that details the origin of our country. One of the more famous legend tells us that the islands of the Philippines is part of a huge ball of rock that was thrown away by a giant. There is also legend that tells the story of the battle that occurred between the sea and the sky. And in our religious belief, the Philippines is created by God.

And there are geologists that scientifically studies that show the geographical origins on how the Philippines was formed. Many geologists believed that the islands of the Philippines slowly emerged from to the surface of the Pacific ocean due to an eruption of an underwater volcano.

The most accepted scientific theory today explains that the Philippines is once part of the Sunda Shelf. The Sunda Shelf is a huge part of the Continent of Asia (at least 1,800,000 square kilometers) that was projecting high in the surface of the ocean.

About 45,000 years ago, after the Ice Age, the melted ice had swell the ocean and engulfed the land bridges that connects the Philippines to the rest of Asia. This theory was based on the evidence that the are many plants and animals in the Philippines who are much alike the other Asian countries. Some evidence also shows some shallow waters which can be seen in the China Sea between Asia and the Philippines. These “land bridges” are believed to be located between Palawan and Borneo; Sulu at Mindanao; Celebes and Mindanao; and the islets of Batanes and Taiwan.

Another scientific theory of the origin of our country is called the “Tectonic Plate Theory”. According to this theory, a very huge earthquake and a strong volcano eruption under the China Sea happens some 225 million years ago. The lava and mud that erupted had slowly hardens and that becomes land in the surface of the ocean. Several strong earthquake also happens which pushes and scatters the land masses that was formed by the volcanic eruption. This now becomes the 7,107 islands that makes up the Philippines.

The Religious Value Of Temple Of Tooth In Kandy, Sri La

The article speaks about the sacredness and piousness of Temple of Tooth in Kandy, Sri Lanka. It is a paradise.

One of the best events a woman cannot forget in her life is to marry the person whom she truly loves. It is not a joke when a couple seriously prepares and organize their wedding day so as not to forget the happiest day of their life..