The Thinkers who Influenced the French Revolution 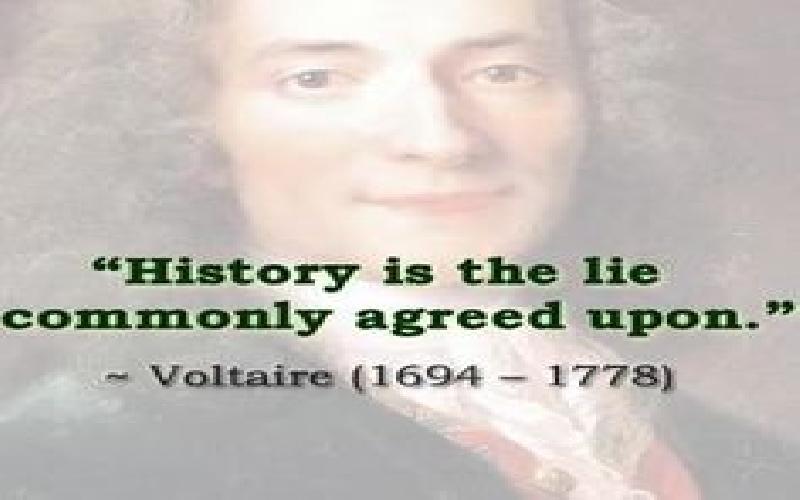 Read here about Montesquieu, Rousseau and Voltaire, the three thinkers whose ideas sparked the French revolution.

The France of 18th century was abundant with intellectuals and thinkers. There was a lot of people those who harboured the idea of revolution. The thinkers, both moderates and extremists, prompted the people to raise their voice against the hereditary monarchy and superstitions. They publicly criticised the royals and religion. They encouraged the people to fight for their rights. These ideas were what eventually resulted in the French Revolution.

The three major thinkers who among those lit up that fire were Montesquieu, Voltaire and Rousseau.

Charles- Louis de Secondat, referred to as Montesquieu was born in a wealthy French family in 1689. He was an important persona among the moderate thinkers then. He travelled around Europe and learned about different cultures. Montesquieu, as opposed to many of his contemporaries, was not a direct critic of the Catholic and royals. He was not a revolutionary either. The major thing he did was to introduce the different political and administrative systems prevalent in various places to the French people. England had a controlled monarchy system then while France was under absolute autocracy. Montesquieu could inspire a thought in French people to want a government as in England.

Voltaire was not a moderate like his contemporary Montesquieu. Born in 1694, his real name was François-Marie Arouet. He was a strong critic of religious leaders in France. He worked to propagate his ideals across Europe. Many countries banned him from entering there due to his advocacy of free thinking. He was on the run for almost 20 years. He was also under imprisonment in Bastille for a period.

Voltaire's literary works were all banned in France. Though he ridiculed the Catholic church without bounds, he didn't criticise the monarchy directly. However, he could instill the courage in the people to rise voice against the church and the royals. He died in 1778.

"The man is born free. But he is chained everywhere." this world famous quote is by Rousseau. He is regarded as the most influential French thinker of his time. Rousseau was inspired from the thoughts of Voltaire. But he created his own ideals and was called the architect of the modern era in European thinking.

Rousseau was born in 1712 in a poor family. His childhood was full of misery and plight. His ideas rendered the society upside down. Tolstoy and Goethe and Engels are among those who were inspired by Rousseau. 'Emilie', about the education system. and 'Social Contract', a political science book, are his primary works. He passed away in 1778.

TAGS : french revolution thinkers french philosophy revolutions
Let us know how you like this article. Like it and Rate it below.
6.1K 1
3
Thanks for rating this article
5 stars - by 3 user(s)

Who Is Don Panyong?

Do you know who is “Don Panyong”. For start, he is a nationalistic, writer, painter, collector of literary works about the Philippines, musician, among others.