Leaders of Renaissance in Kerala 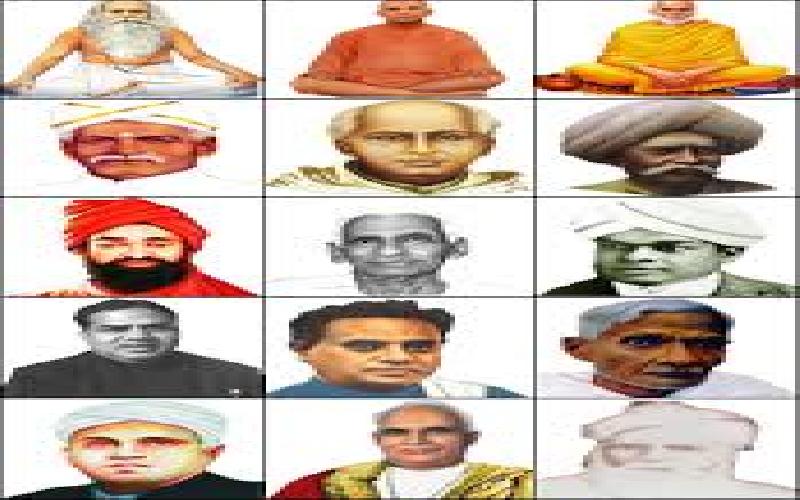 Kerala has had many social reformers in its history. Read about four of them here.

VT Bhattathirippad was a Namboothiri social reformer. He was born in 1896 in Trithala, Palakkad. His full name was Vellithiruthi Thazhathu Manayil Raman Bhattathirippad. VT was a member of Indian National Congress. In 1919, he founded Namboothiri Yuvajana Sangam. 'Adukkalayil Ninnum Arangathekku' was a famous drama written by him about the empowerment of women.

It was first performed in 1929 at Edakkunni, Thrissur. The first widow marriage in Namboothiri community was organised by VT in 1937. His autobiography, titled 'Kanneerum Kinavum', won him the Kerala Sahitya Academy Award in 1972. VT passed away in 1982.

Ayillyath Kuttiari Gopalan, better known as AKG, was one of the most popular Communist leaders in India. He was born in 1904 at Peralasseri, Kannur. He was often called 'Pavangalude Padathalavan', meaning Defender of the poor. AKG was a former member of Indian National Congress and took part in Khadi movement and Salt Satyagraha. He was the volunteer captain of Guruvayoor Satyagraha in 1931. He also led Hunger March from Kannur to Madras in 1937. In 1939, he joined Communist Party of India. He was the first leader of opposition in Loksabha. He was also instrumental in founding the Indian Coffee House, one of the largest co-operative movement in India. AKG's autobiography is titled 'Ente Jeevitha Katha'. His wife Susheela Gopalan was a former minister of Kerala. AKG died in 1977.

Brahmananda Shivayogi was born in 1852 in Kollankode, Palakkad. His real name was Karat Govinda Menon. Popular scholar Padmanabha Shastri was the Sanskrit teacher of Shivayogi. Shivayogi was a practitioner of Rajayoga. He founded the Sidhasramam at Vanoor in 1891. Later it was shifted to Alathur. Saragrahi was a journal started by him. He also founded Ananda Mahasabha in 1918. He passed away in 1929. Shivayoga Rahasyam, Moksha Pradeepam and Sidhanubhuthi are the major books written by him.

Vagbhatananda was one of the main disciples of Brahmananda Shivayogi. He was born in 1885 in Kannur. His real name was Vayaleri Kunjikkannan. He was named Vagbhatananda by Shivayogi. He founded Tatva Prakashika, a Sanskrit school, at Karaparamba in 1906. He started Rajayogananda Kaumudi Yogashala at Kallai in 1911 as well. Shivayogavilasam was a journal published by him. He was a proponent of Adwaitha philosophy. Vagbhatananda was an admirer of Rajaram Mohun Roy. In 1917, he founded Atma Vidya Sangam. He organised 'Preethi Bhojanam' in 1927 at Kozhikode. Prarthananjali, Eeswaravicharam and Atmavidya are the main books written by him. He passed away in 1939.

TAGS : kerala history kerala renaissance social reformers social movements
Let us know how you like this article. Like it and Rate it below.
7.33K 0
0
Thanks for rating this article
0 stars - by 0 user(s) 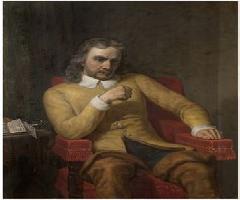 Oliver Cromwell is one of the most popular statesmen ever. He rewrote the history books in England.