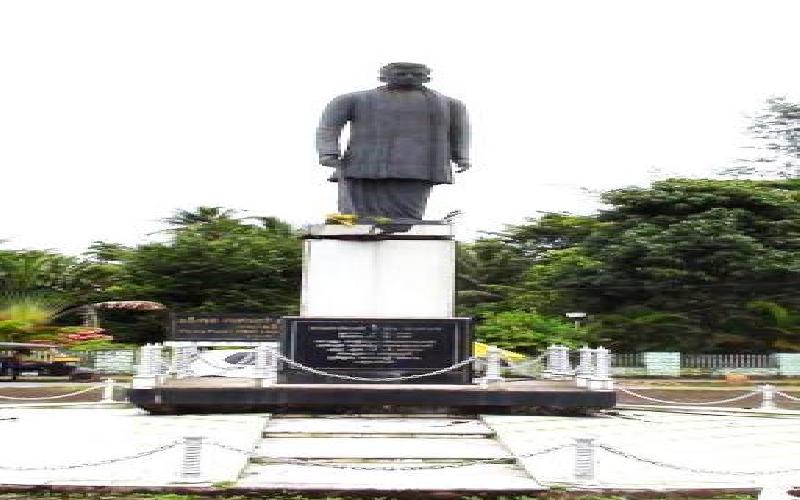 The article introduces 6 of the major social reformers who brought immense changes to the history of Kerala.

He promoted intercast-marriage through the Jathinashini Sabha, founded in 1933. He died in 1987.

Ayya Vaikunda Swamikal was born in 1809 in Swamithope near Nagar Kovil. He was first named Mudi soodum Perumal but the upper casts forced his parents to change it to Muthukkutty. Vaikundar raised his voice against the casteism and prejudices in Hinduism. 'Akhilatthirratu' and 'Arulnool' are his major works. He also fought against feudalism. His thoughts and principles are collectively called Ayyavazhi. He died in 1851.

Karuppan is called the 'Abraham Lincoln of Kerala'. Born in 1885, he was a poet, dramatist and social reformer from the fishermen community in Kerala. He founded Arayasamajam in 1907. His books, 'Jathikkummi', 'Balakalesham' and 'Udyanavirunnu' reflected his opposition against untouchability and discrimination against lower castes. His brother Anandayogi was a disciple of Brahmananda Shivayogi. Pandit Karuppan passed away in 1938.

He was born on 27 August 1896 in Kollam. His real name was Krishnan Nambyathiri. He was an active worker of the Kerala branch of Sri Ramakrishna Mission. He assumed ascetic life in 1928 and was later known in the name Agamananda. In 1936, he established Sree Ramakrishna Advaita Ashramam in Kalady and later founded Sri Sankara College.

TK Madhavan was a social reformer and journalist who led crusade for the eradication of untouchability. He was born in 1880. Madhavan was a disciple of Sree Narayana Guru. He founded Deshabhimani weekly with K P Kayyalakkal. He took part in the Congress conference of 1923 at Kakkinada and earned the support of Mahatma Gandhi in the fight against castist prejudices. He was one of the leaders of Vaikom Satyagraha in 1924. He passed away in 1930.

Ayyappan was a journalist, thinker and social reformer. He was born in Cherai in 1889. Sahodaran movement was established by him to fight against the discrimination in the name of castes and untouchability. He organised Mishrabhojanam in 1917, in which people from different castes had meals together. He founded an organisation named Vidyaposhini and established the newspaper Sahodaran to propagate his ideas. He passed away in 1968.

TAGS : kerala history social reformers kerala society vaikunda swamikal
Let us know how you like this article. Like it and Rate it below.
16.78K 2
2
Thanks for rating this article
3.5 stars - by 2 user(s)