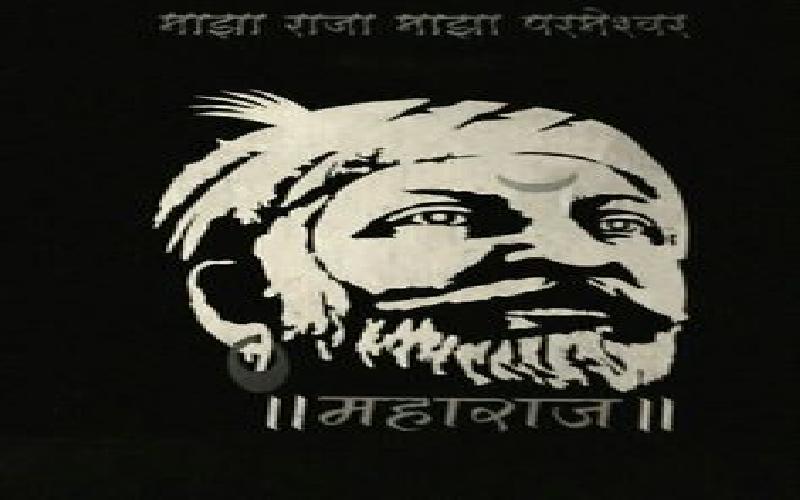 Heroes were made by the contributions of their people. Shivaji was gifted with such people who would not think twice to put their lives on the line. Shiva, the barber was one of them. Though he doesn't appear anywhere else in the history but his contribution in the escape of Shivaji from Siddi Jauhar's plans is worth reading.

After Shivaji killed Afzal Khan, the great commander of Adil Shah’s army, his son Fateh Khan was looking for revenge. Adil Shah’s Begum called Siddi Jauhar, a great warrior of his time to combat Shivaji and bring him to the Adil Shah’s court to discuss necessary actions against him. Siddi Jauhar took a huge force and put his camps at the base of the fort such that the fort no one could go out of the fort without getting into the eyes of Siddi Jauhar’s soldiers.

When all the other ideas wouldn’t work Shivaji had to quickly think of taking some measure as fight was not one of the best options even though Sardars like Baji Prabhu Deshpande were willing to get into a war if there was no option. Shivaji had greater thoughts to get Swaraj and for that it was important that he and his generals should stay alive. Wherever I have read about Shivaji, he would always tell his Sardars to get back if they saw the enemy would win.

One day while discussing the escape from the fort, Baji Prabhu’s eyes caught Shiva, the barber. His fae had an impression of Shivaji and this clicked.

The planning was made. Baji Prabhu called Shiva and said if he would become the duplicate Shivaji to let him escape from the fort. Shiva happily agreed saying that it was a once in a lifetime opportunity for him to serve his king and motherland.

But the things were becoming difficult. While Gangadhar Pant was in talks with Siddi Jauhar at the base and Siddi was almost convinced, there was a risk of getting caught. Siddi Jauhar had never seen Shivaji before and Fateh Khan was dying to kill Shivaji. Baji Prabhu and Shivaji both warned him separately that if caught there would be no one saving him at the enemy’s base.

To this, Shiva said, “Give me one assurance only, that I should not feel afraid when death comes before me”. Shivaji was filled with tears and so was Baji Prabhu. A Barber was going to make an effort to save his king. The earlier plan was to let Shivaji and team to escape through dense forests at one side of the fort and in an unwanted event they would let Shiva go the separate way thus Shivaji would get plenty of time to escape.

The unwanted event happened. As they were escaping, a soldier of Siddi Jauhar shouted, “Who is there”. Baji Prabhu ordered his swordsmen to get rid of those soldiers. While they got rid of them there were plenty of hullabaloos in the enemy camp. Shiva was separated with 4-5 men and Shivaji with his generals kept running.

Masood caught Shiva for misunderstanding him with Shivaji and bought him before his boss. Fateh Khan was red with anger on seeing Shivaji but Siddi Jauhar had already instructed him that only Adil Shah’s court will decide what to do of Shivaji. For some time they discussed, Siddi tried to test whether it was a duplicate, asked his men who had seen Shivaji and Shiva passed all tests.

Then, a man entered the court and said something in Siddi’s ears. Siddi was burning with anger. He asked Shiva why would he do this, didn’t he know that he wouldn’t remain alive after getting caught. Shiva replied that there was nothing better in this world then to help Shivaji the Great. Fateh Khan killed him and Shiva was never afraid. He died in peace, smiling and satisfied.

TAGS : siddi johar siddi jauhar shivaji the great shivaji bajiprabhu deshpande shiva nhavi shivaji's barber
Let us know how you like this article. Like it and Rate it below.
5.18K 0
0
Thanks for rating this article
0 stars - by 0 user(s) 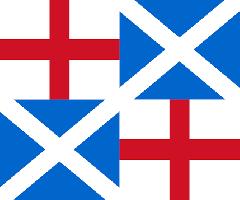 Scotland And The Act Of Union

Scotland signed up to the Act of Union in 1707. Scotland did not have a Parliament with a long history or traditions like the English Parliament had prior to the Act of Union. Those who had favoured that Union believed that it was better to have Scottish MPs in Westminster as Scotland gained more political and economic advantages than retaining full independence.

The British Raj; Its Benefits And Advantages

The British came to India as traders in the seventeenth century. But from trading they soon became the imperial rulers of the sub-continent.