Jose Rizal and the Women of Katipunan 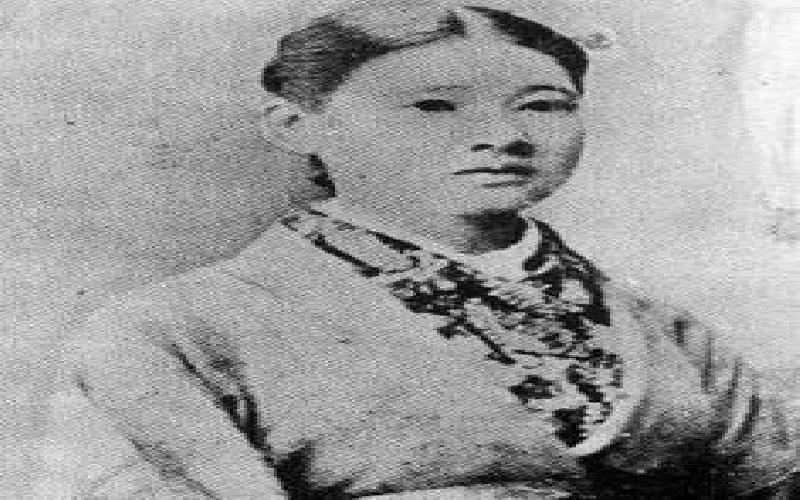 When the Katipunan was first created, the members were exclusively for the Filipino males. But because their wives suspected their husbands of frequent leaving their homes at nights and the reduction of their salaries, they Katipunan Officials had decided to let their wives become a member of the group.

The membership of the Filipina women was brought out because of Bonifacio’s endorsement and proposal. At first, in order to protect the security and secrecy of the group, only the wife, siblings, children and relatives of the Katipuneros were allowed to join the group. They have given the task to safeguard the important documents and materials used by the group.

It was believed that the women members of the Katipunan are between 20 and 30. This includes Gregoria de Jesus, the wife of Bonifacio and is called the Lakambini ng Katipunan, Marina Dizon, Simeona de Remigio, Josefa at Trinidad Rizal, Angelica Lopez, and Delfina Herbosa, the niece of Jose Rizal, and Macaria Pangilinan.

The women members of the Katipunan had help a lot to the whole group. They had accompanied the male members in fighting.

They had learned how to use different weapons and guns which they use in many instances. They also serve as the physicians, nurses and doctors for the wounded. And if there will be secret meetings, the women serves as the cover-ups by singing, dancing and celebrating outside the house. With this, the Spanish guards will not suspect that a meeting is being held inside the house because they see only that there is a celebration happening.

The women were also the Katipunan’s main source of information and espionage. And because of these women, the Katipunan remains a secret group for four years.

Rizal and the Katipunan

While the Katipunan was now founded, Dr. Jose Rizal was still on exile in Dapitan. On June of 1896, Bonifacio sent a mercenary to talk to Rizal. The mercenary, Dr. Pio Valenzuela, wanted to get Rizal’s opinion about the revolution. He was accompanied by a blind person so that the Spanish soldiers will not suspect his true purpose of going to Dapitan. The blind person poses as a patient whom he wanted to be treated by Rizal.

According to Dr. Valenzuela, Rizal did not agree with the Katipunan on their plan for revolution. In his opinion, the Filipinos were not prepared for this and that they should wait for a little more time. And if there is no other way to resolve the conflict, then that’s the time for use the revolution.

When Rizal’s opinion reaches Bonifacio, he was angered and furious and said that the revolution should be continued with or without Rizal’s support.

TAGS : Rizal in Dapitan the women in the Katipunan Jose Rizal and the Katipunan
Let us know how you like this article. Like it and Rate it below.
994 0
0
Thanks for rating this article
0 stars - by 0 user(s)