The Founding of the Katipunan

Philippine History: The founding of the Katipunan 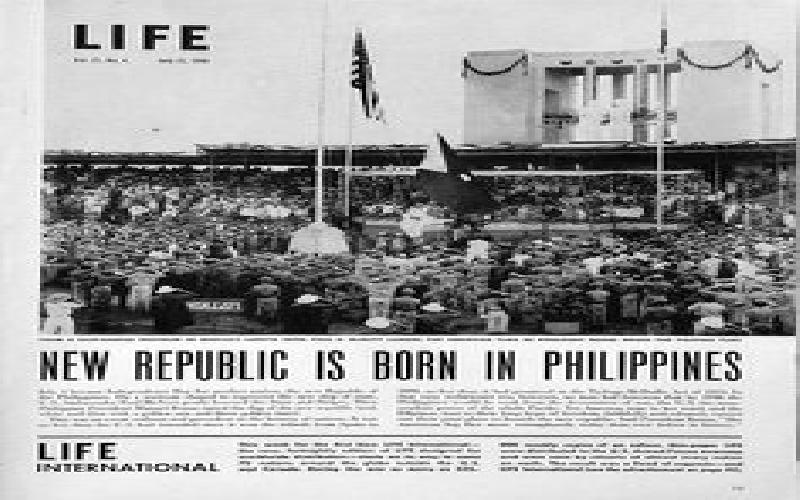 When the Reformist Movement failed to change the way the Philippines is governed by Spain in a peaceful way, the next option that transpired the Filipinos is through the arm conflict to resolve the problem of the country. A new group of Filipinos patriots was secretly held a meeting when they learned that Rizal was deported to Dapitan, Mindanao.

They decided to trigger a revolution in order to achieve the independence of the Philippines. They named their group as the “Kataastaasan, Kagalanggalangan Katipunan ng mga Anak ng Bayan (KKK) or Katipunan for short. They use their own bloods to sign their membership to the new Revolutionary Movement.

The secret meeting of the Katipunan was headed by Andres Bonifacio, Teodoro Plata, Ladislao Diwa, Valentin Diaz, Deodato Arellano, Jose Dizon and others. The first meeting was held in the Calle Azcarraga (now Claro M. Recto Ave. in Manila).

The meeting was held on July 7, 1892 and its main goal is to achieve independence through an arm conflict against the Spanish Regime.

The Katipunan also aims to teach the right behaviour, manners, honesty in governance, the repudiation of the fanaticism or blind ideals and beliefs, and to defend the weak and the poor.

Bonifacio was considered as the true Supremo and soul of the revolution who aims to free the country from slavery from the moment he founded the Katipunan until the eve of the revolution. He was considered as a hero because of his leadership and enthusiasm towards the country’s independence. He was known as the “Father of the Katipunan” or “Ang Supremo”. Every Filipinos living today are in debt to Bonifacio and the other heroes for having the independence that we are taken for granted today.

Emilio Jacinto was the main writer of the “Kartilyang Katipunan” which incorporates all the duties of every member of the group.

Each branch of the Katipunan has its own officials who include a president, fiscal, secretary, treasurer and administrators. Every town that supports the Katipunan was given a name such as: Noveleta (Magdiwang); Imus (Haligue); Maragondon (Magtagumpay); Kawit (Magdalo); Naic (Magwagi); Indang (Walangtinag).

The National Congress of the Katipunan was developed from the officials of the Kataas-taasang Sangunian and the presidents of the Sangguniang Bayan and Sanguniang Balangay. They call this as the Asemblea ng Katipunan (Katipunan Assembly). Justice is being serve by trial and penalties imposed to the members who betrayed the Katipunan by its own Justice Court named Sanguniang Hukuman.

TAGS : First Leader of Katipunan Bonifacio and the Katipunan How KKK was Formed Filipino Revolutionary Movement
Let us know how you like this article. Like it and Rate it below.
4.2K 0
0
Thanks for rating this article
0 stars - by 0 user(s) 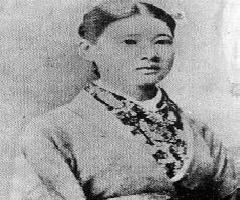 Jose Rizal And The Women Of Katipunan