Bonifacio - Battle in the Philippine Revolution

Andres Bonifacio and the Philippine Revolution 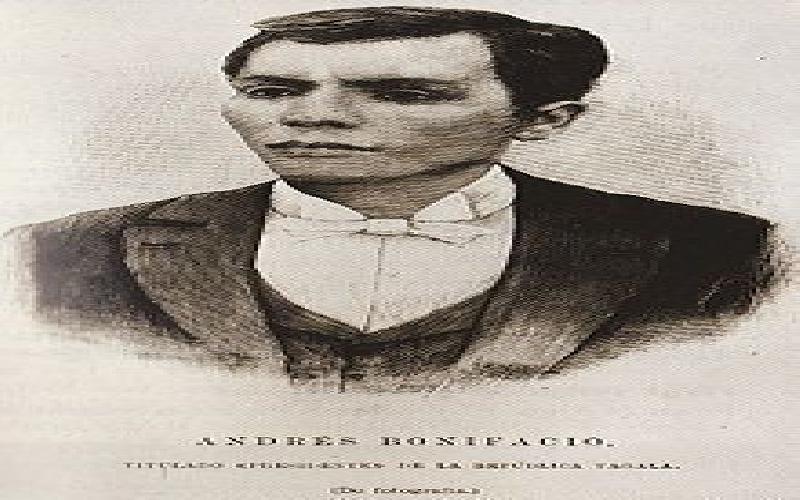 What were the important factors that Andres Bonifacio done in order to spark the Filipino Freedom fighters to achieve the Philippine Independence under the Spanish colonization of the country.

On August 23, 1896, the Katipunan held a meeting in the house of Juan A. Ramos in Pugad Lawin. In the course of the meeting, the attendees received a report that a group of Spanish soldiers were on the way to the meeting area. The group immediately abandon the area and went to Pasong Tamo on the next day and settles on the house of Mechora Aquino (also known as Tandang Sora). On the next day, a group of Spanish soldier arrived on the house and a small battle was fought. Two of the Katipuneros were killed.

Bonifacio’s group escape and went to Balara and then at Marikina.

Their escape continues until they reached the Hagdang Bato in Mandaluyong on August 27. From here on, Bonifacio announced to all the Katipuneros to prepare for a country-wide battle against the Spanish forces which will happen on August 29.

On August 30, 1896, a total of 800 Katipuneros headed by Andres Bonifacio and Emilio Jacinto raided the gun powder storage facilities in San Juan del Monte. They wanted to get weapons on the storage, but they were lost simply because they don’t have the right weapons for the raid. They only have bolo’s and spears, while the Spanish soldiers have superior firepower and are more disciplined and experienced in fighting. The Spanish also have many reserve troops which was engage to Bonifacio. The Katipunan had no else to go but to retreat. This was the first bloody battle fought by Bonifacio. At least 153 Katipuneros were killed to what was now known as the “Pook ng Pinaglabanan” in San Juan, Rizal. The start of the battle was also commenced during that day.

In the other areas, many of the Katipuneros had a positive result in their battle. In the Southern part of Manila, the revolutionary battle was a success. They were able to control the Pasig area, as well as in Pateros, Taguig, Kalookan, Kawit, San Fransisco de Malabon (Gen. Trias), Makati and Nobeleta. The revolution spread like fire to which some of the Spanish soldiers were taken prisoners.

While on the Northern-side of Manila, the Katipuneros in San Isidro, Nueva Ecija fought against the Spanish soldiers. Pampanga and Tarlac also took arms and won the battle. While in Laguna, Batangas and Cavite, the revolutionaries also attacked the garrisons and camps of the Spanish soldiers and were successful.

Because of the revolution of this, the provinces of Laguna, Cavite, Batangas, Manila, Bulacan, Nueva Ecija, Pampanga, and Tarlac were put into Martial Law by Governor-General Ramon Blanco. These 8 provinces were known today as the first 8 provinces who declared war against Spain. They were commemorated in our National Flag as they 8 rays of the sun.

TAGS : first 8 provinces who fight for our freedom meaning if the Philippine Flag Bonifacio and the Katipunan
Let us know how you like this article. Like it and Rate it below.
668 0
1
Thanks for rating this article
5 stars - by 1 user(s)

The History Of Gupta Dynasty

The Gupta Dynasty was one of the most powerful line of kings in ancient India. Read a brief history of the empire here..