How do Superstitions develop ? 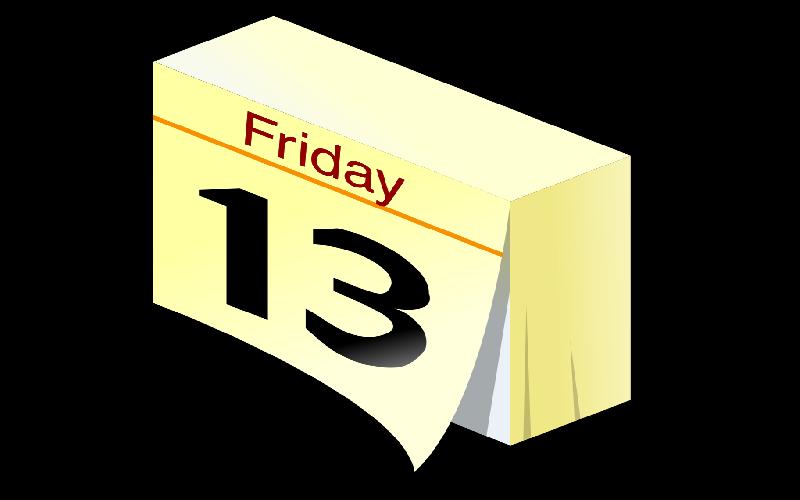 Faith and belief are a part and parcel of human existence. This happens not because of any religious connotation, but the inadequacy of human beings in terms of knowledge, awareness and analytical capabilities, which they try to make up by following heuristics or thumb rules. These thumb rules are based on belief, and adopted on the basis of convenience and potential benefits. The highly irrational of these beliefs are called superstitions.

We all know about superstitions, and how they form a part and parcel of our society, and keep wondering what leads to them and why they exist. There can be different reasons for their existence, and understanding their origin may actually be the best way to deal with them in a rational world.

All superstitions do not originate in the same way. Some common superstitions have existed for ages, and though one can guess and suggest as to how they might have originated, such guesses may or may not be accurate. On the other extreme, some people have their own unique superstitions, hardly shared by anyone else, and such superstitions usually arise from occasional unexpected co-existence of an ordinary event with something extremely god or bad, which leads to a belief that one will lead to the other.

Among the age old superstitions, there are some which have probably originated from the tales of wisdom told to children to make them do or avoid something. An example is not walking under the ladder. The child often does not realize that the ladder can fell too, and sometimes while playing a child may even hit and imbalance a mobile ladder injuring himself as well as someone else.

To ensure that children keep away, a superstitious belief that walking under the ladder will bring some harm or bad luck is the way elders control their children. These same children, when they grow up, they repeat the cycle and at some stage, they start believing it themselves too. Once that happens, the superstition about ladders is extended even to concrete ladders which cannot fall.

Another example is about spilling salt. Salt is a very important ingredient in the household, although it is not highly priced. Its price has not always been so low. So probably when it was a more precious commodity not easily available everywhere, during those times, spilling of salt was considered irresponsible and casual behavior which reflected poorly on the person concerned. So, to make sure everybody handling salt is conscious not to waste it, it became a taboo and was looked down upon, with various stories also having got attached with it in various cultures at various points of time.

Many a times, social objectives get mixed up with religious practices in such a way that it is difficult to tell which is what. An example is the superstition in India that killing of cows is a sin and will bring bad luck. Since ancient times, rural households who primarily indulged in agriculture, used to keep cows and oxen as pets. The vegetarian people depended on cow's milk for nutrition and proteins, while oxen were essential for ploughing of fields. Thus a couple of cows and oxen were part of every household and were cared for just like pets in modern times. These cows and oxen were also allowed to graze in fields and sometimes even entered other's territory, which could lead to trouble. However, if one person killed someone else's cow or ox, it would lead to fights and destruction, and repeat of such events could endanger the community peace, so people together formed a code against killing of cows and oxen and it gradually got a religious coloring too.

In case of peculiar superstitions of individuals, they are usually a result of some strange coincidences which make the person convinced that some very ordinary event will lead to another. Many family members of sportspersons do not watch their dear ones play, as they have somehow come to believe that if they watch, then their dear one will not play that well. Partly, this may be a result of some instances, where this may have happened coincidentally. Partly, this may also be caused by the anxiety from which family persons sometimes suffer while their close ones are playing.