Interesting Tales and Beliefs lie at the Origin of Chinese Superstitions 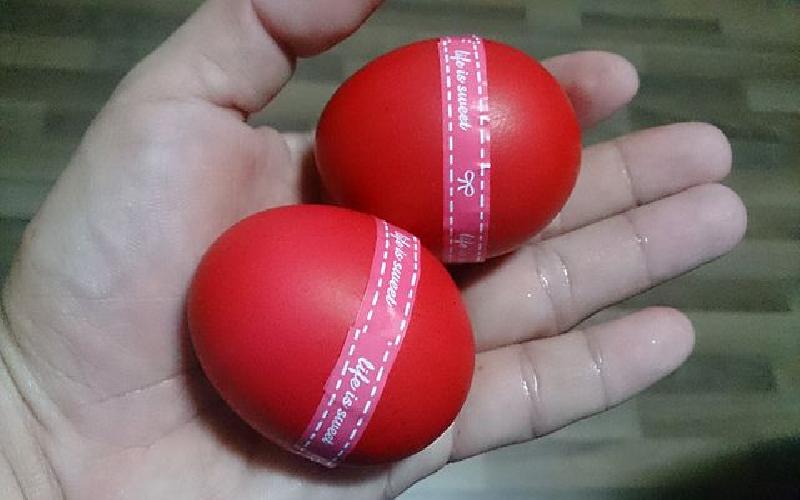 Whosoever irrational the superstitions may themselves, there is always a reason for their existence. Often, it exists in the form of some deep rooted experiences or the traditional wisdom that is transformed in a simplistic form of the superstition. At other times it may be just a distortion of some ritual or tradition that became popular in the society.

Superstition and their relationship with Culture of a Society

Superstitions form a very interesting aspect of any culture. In a way, they reflect the long age of civilizations, wherein during the course of many generations, some practices become a rule, even while the actual rationale behind them has been lost and forgotten. Thus, older the civilization, more are likely to be its superstitions. Chinese society, an inheritor of one of the oldest civilizations on Earth, is a living example.

Superstitions are actually beliefs and practices that are told to us by our ancestors. They are called superstition because they are carried on largely on the basis of blind faith that we have in what has been told to us, even though it does not appear very rationale or scientific in our modern world. This does not mean that superstitions are absolutely irrational.

In fact, most of them had some basis, even though the basis itself may have been a result of the ignorance or may just reflect an emotional aspect of our behaviour.

Before I take some actual examples and discuss their rationale, let me give an example. If a person comes to you with a photograph of your beloved spouse or parent, and in front of you, starts trampling it with his feet, think as to how you may feel and react. You are bound to feel hurt and aggrieved even though what this man is doing amounts nothing more than damaging a piece of paper that probably does not belong to you, and rationally speaking, his actions are not causing any loss to you. The attachment with superstitious beliefs is very similar to this emotional attachment.

Superstition (1): Figure '4' is considered unlucky - most people prefer to avoid it.

In Chinese, the word 'four' is 'si' which sounds nearly the same as the word for death. A reference to death is not considered welcome in any society of humans, for the simple reason that anything that reminds us about 'death' makes us nervous. It may even remind us about the loss of a dear one that we are trying to cope with. No surprise then that the figure '4' is unwelcome. In fact, for exactly the same reason, figure '4' is also considered inauspicious and avoided in Korea, Japan and Hawaii too.

Superstition (2). If you cry on New Year's Day, you will cry all through the year. Therefore, children are tolerated and are not spanked, even though they are mischievous.

The Chinese New Year is the biggest festival in China. One of the reasons of its immense importance is the astrological importance attached with the year. The year of the tiger brings its own events, as does the year of the pig, and every New Year. Thus the New Year gives rise to many hopes and aspirations for people who are waiting for their wishes to be fulfilled. It is natural to try and begin a new chapter on an auspicious note. If the child is hurt on the very first day, it is definitely not a good sign. That is why people wish to avoid making the child cry on this day.

Superstition (3): Couples with the same surname cannot marry; even if they are not related, they still belong to the same ancestry

Marriage between closed relatives is not permitted in many ancient societies including India and China. It might be because of the traditional experience that such marriages can actually lead to defects in children. Scientific basis today confirms this fear. Though it is unlikely that these ancient societies understood complex genetics, they would have certainly observed the results of close marriages and hence, strictly shunned it.

Superstition (4): The deceased's children and grandchildren should not cut their hair for 49 days.

Ancestors are revered by all human beings. In good old days, this reverence was more extreme. In India cutting of hair and shaving of beard is restricted similarly for 13 days. Such practices are very much a sign of mourning and homage. Not cutting one's hair will not get the dead back, but imposing this small restriction can help as an expression of one's loss.

Superstition (5): When a child is born, he cannot be immediately accepted into the family as the new-born baby is weak and sickly. It is accepted in the family only after one month, or MAN YUE, which is celebrated with 'Red Egg and Ginger Party.'

Before the advent of modern medical treatment, and immunization, the infant mortality rate used to be very high, and most of these infant deaths took place within the first month itself. For any couple or family, the loss of a new-born would be a matter of grave hurt and pain. To reduce the impact of such loss, the child used to be considered as an outsider, and was included in the family only after a month when it appeared that the baby has survived the most vulnerable period. This would reduce the loss in case of death of child, and also give an opportunity for celebrating his survival.

Superstition (6): After leaving a wake, do not go straight home lest the ghost of the dead follows you

Death evokes negative reactions, and the place of funeral is always a place that most people would not be very comfortable in. For people who believe in souls and ghosts, it is only reasonable to try and cleanse a person who has visited a wake, before he returns home, lest he carries something dangerous from there to the home. Actually such beliefs could have also arisen in the times of great epidemics, where infection could actually spread from a dead body to others, and that may have magnified these fears.

These are just some examples, where it is possible to have reasoning. There are many superstitions where no reasoning may be available. Yet most of these superstitions are based on some understanding, rational or irrational, and over the generations they have also become somewhat distorted, while the original reasoning behind it has been lost forever.