Hiroshima: Home to the Greatest Monuments of Peace on this Planet 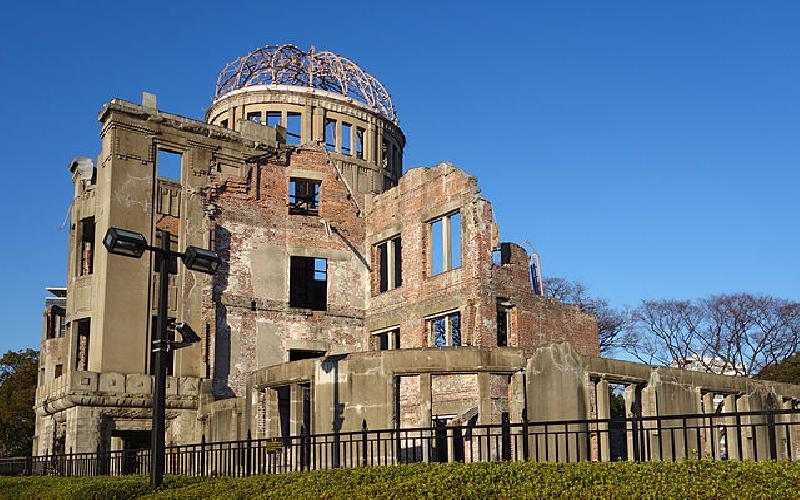 Visiting Hiroshima will inevitably bring one face to face with the dangers that nuclear devastations can bring in. While the memories of that unfortunate day can still send shivers down one’s spine, the overall vibrancy of the city is also an evidence of human resilience and strength of Japanese character. It is a living history of humanity’s victory over the devil that lies within itself. It is also a place that you will find very difficult to forget.

Japan offers foreign visitors a number of great attractions, beginning with the colourful life of Tokyo to the traditional attractions of its historical sites. However, if there is one place that you will carry with yourself for the rest of your life, in your memories, it is Hiroshima - the place where humanity suffered its greatest man-made destruction, and overcame it without fear and hatred.

It is a place where humanity survived its evils, and won!

Hiroshima: The First Ever City Devastated by Nuclear Attack

Most people travelling to Hiroshima have the nuclear strike on this Japanese city during the Second World War at the back of their mind. The city that was devastated by the "little boy", the atomic bomb that was dropped on Hiroshima on August 6, 1945 is a prospering city today, and another evidence of Japanese resilience and hard work. However, that strange eerie effect of the saga of the atomic destruction means that most visitors to this city cannot wait to pay their homage to the hundreds of thousands who disappeared that day at the Peace Memorial Park in Hiroshima. This, along with the Atomic Bomb Dome and the Peace Memorial Museum are some of the most unforgettable places to visit.

The Museum displays the real destruction that the city witnessed that day, and nothing on Earth can compete with that. There are hardly any words to describe those touching pictures that you come across during your visit here.

Once you are here, you cannot but prey that the devastations of that day forever remain only history and are never forced again on mankind in any form.

A Vibrant City that Advocates Peace

Hiroshima remains a vibrant, modern Japanese city, and has many other monuments where you can visit to relax after the intensive experience of Peace memorials. The Hiroshima castle is situated at the outskirts of the city close to the place where Tenma Gawa river meets the other stream, i.e.. the Oota Gawa river. Then there is the Chuo Park and the Hakushima/ Shukkein garden. All of these offer spots to relax and enjoy the beauty of nature and the great way it has been preserved in Japan.

Like most of Japan, Hiroshima also is a very nice clean city, with good public transport and reliable taxi services. However, if you are planning to stay for a while, it may be worth getting used to the public transport. Usually, the stations as well as the roads have English signs. It is better if you keep a city map with you. As usual, Japanese people here are very polite, and if you seek help, they will try their best to help you out, but unless the person you are approaching is speaking English, it may be difficult to achieve much.

Hiroshima offers nice and reasonable accommodation, with an option for every eligible budget. Traditional Japanese rooms are different from European style, but if you take my advice, when in Japan, behave like the Japanese do. Access to Hiroshima is there by flight as well as by rail, including the famous Shinkansen, the bullet train running at over 300 miles per hour. Travelling by it would be an experience in itself.

TAGS : HiroshimaPlaces to see in JapanJapan visitJapan tourWhat to see in JapanAtomic Bomb Dome Peace Memorial Museum
Let us know how you like this article. Like it and Rate it below.
402 2
2
Thanks for rating this article
5 stars - by 2 user(s)

Situated at a distance of about 260 km by road from Delhi, the Pink City of Jaipur in Rajasthan is one of the most popular travel destinations for all those travelling to India. The rich history of the place is complemented by several architectural marvels, Forts, Museums and Palaces, excellent places to stay, a very rich culture and an attractive shopping destination. 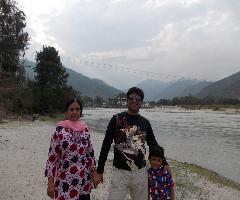 Punakha Valley Is A Traveller's Paradise.

The article speaks about the romantic weather and beautiful place Punakha in Bhutan and the important destinations in the area..