The History of Nobel Prize

A Brief History of the Nobel Prize 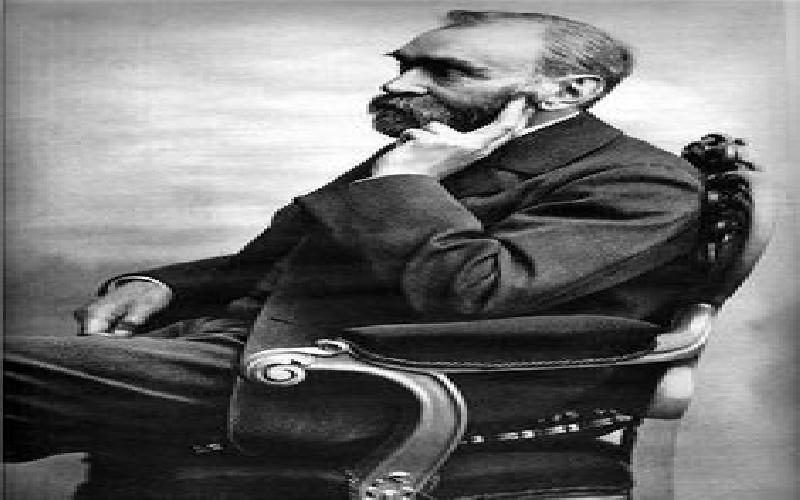 Nobel Prize is the most prestigious award in the world. Read its brief history here.

The Nobel Prize is the most coveted award of the world. It has been honoring men and women from all corners of the world from 1901, for their outstanding achievements and contributions in Literature, Physics, Chemistry, Medicine and the work in Peace. In 1968, the Sveriges Roksbank of instituted the Nobel Prize in Economic sciences, making the number of disciplines 6. The award was started to be presented in 1969. The laureates of Nobel are announced at the beginning of October each year and awarded on 10th December, the death anniversary of Alfred Nobel. All the prizes are awarded in Stockholm, the capital of Sweden, except the Nobel Peace Prize, which is presented in Oslo, Norway.

The Nobel Prize was established by and takes its name from the Swedish inventor of Dynamite and entrepreneur Alfred Nobel.

The foundations of the award were laid in 1895 when he wrote his last will, in which he left a huge sum of money to the establishment of awards to recognise achievements in various fields. The awards are financed by the Nobel Foundation, established in 1900 according to the will of Nobel. The foundation manage the assets mentioned in the will and organise activities regarding the presentation of the prizes.

The Nobel Foundation, however, does not select the award winners, nor it influences the selection process. The nomination and selection of the laureates are the responsibility of various institutions, as per the will of Alfred Nobel. The Literature prize winner is selected by The Swedish Academy. The Royal Swedish Academy of Sciences select Nobel laureates in Chemistry and Physics. The Nobel Assembly at Karolinska Institute for the Nobel Prize choose the laureates in Physiology or Medicine. The Peace Prize laureate is selected by a committee of five persons established by the Norwegian parliament. The laureates of Economics Nobel, instituted by Sveriges Riksbank, are also selected by the Royal Swedish Academy of Sciences.

The selection process is a tough task, as there are about 200 nominations in each discipline every year and it is raising by every year. The awards are not free from criticism either, triggered by some choices and omissions. The omission of Mahatma Gandhi and Leo Tolstoy and the selection of Barack Obama and Henry Kissinger have triggered controversies. Many of the critics have also pointed out that the selection process is non-transparent as the committee never announces the nominations and reveal any information on the selection procedures. However, despite all the criticism, the Nobel Prize continues to be the most prestigious award in the world.

TAGS : world history alfred nobel nobel prize awards
Let us know how you like this article. Like it and Rate it below.
147 0
0
Thanks for rating this article
0 stars - by 0 user(s)