6 Social Reformers from Kerala You may not Know 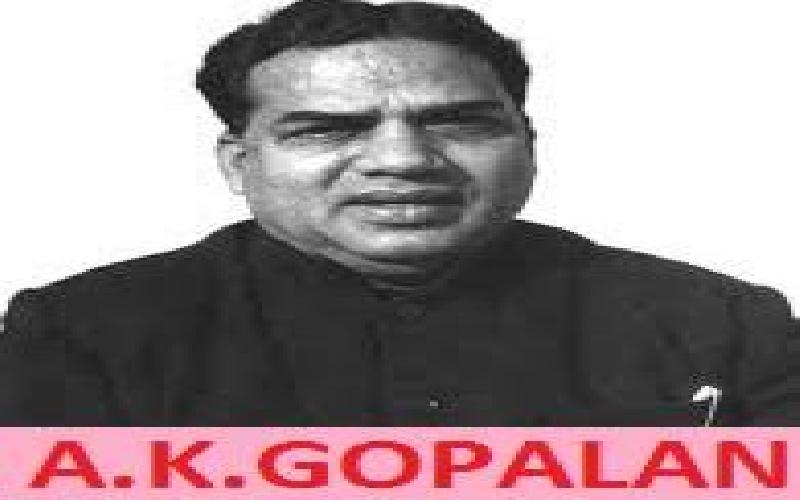 Read about the relatively less popular 6 social reformers from Kerala. Their contributions had a great part in the renaissance in Kerala.

Kumaran was born in Thalassery in Kannur. He was popular as a teacher, editor, orator and social reformer. He started publishing an educational journal named 'Vidyalayam' in 1919. He was also the first editor of 'Deepam' magazine, founded in Ernakulam in 1929. He has served as an editor for various journals. Kalikala Vaibhavam, Kanakam Moolam, Lokapavadam and Vasumathi are his major literary works.

Born in Mullassery, Krishnan was a reformer and banker.

He founded the magazine 'Mithavadi' in 1913. He was the main organiser of the Thali Road Strike against various social prejudices. After converting to Buddhism, he campaigned to convert the Ezhavas to Buddhism. As part of it, he started Mahabodhi Buddha Mission in Kozhikode. He was also the founder of Calicut Bank in 1909. He conducted Maha Buddha Conference in 1925 at Kozhikode. A Buddha temple was also built by him. Krishnan was nominated to Madras Legislative Assembly in 1930.

Born in Kollam, Kunjuraman was a journalist, reformer, advocate and writer. He was an organiser of Samudaya Parishkara Sabha which took place at Paravoor in 1904. He also conducted Matha Parivarthana Prakshobham in 1936. He was also the founder of Kerala Kaumudi, one of the major newspapers in Kerala. Ragaparinamam, Ente Sreekovil, Panchavadi and India Charitra Sangraham are his major books.

Gopalan was born in Thalassery. He started the Kozhikode branch of Brahmosamaj in 1898. He also founded Chandavarkar Elementary School in Kozhikode to encourage education among Dalits. He was later honored with the title 'Rao Sahib'.

He was born in Thrissur. He was a reformer and journalist. He founded the newpaper Lokamanyan in 1920. He served in jail for a brief period, having been arrested during a Congress conference in Thrissur. He was also one of the founding directors of Mathrubhumi newspaper. He took part in Vaikom Satyagraha in 1924. He opened the Pavakkulam temple, which used to be managed by his family, to the untouchables during the temple entry movement.

TAGS : kerala history social reformers kerala renaissance kerala leaders
Let us know how you like this article. Like it and Rate it below.
5.92K 0
0
Thanks for rating this article
0 stars - by 0 user(s)