Effects of Portuguese Rule in Kerala

Impact of rule of Portuguese in Kerala 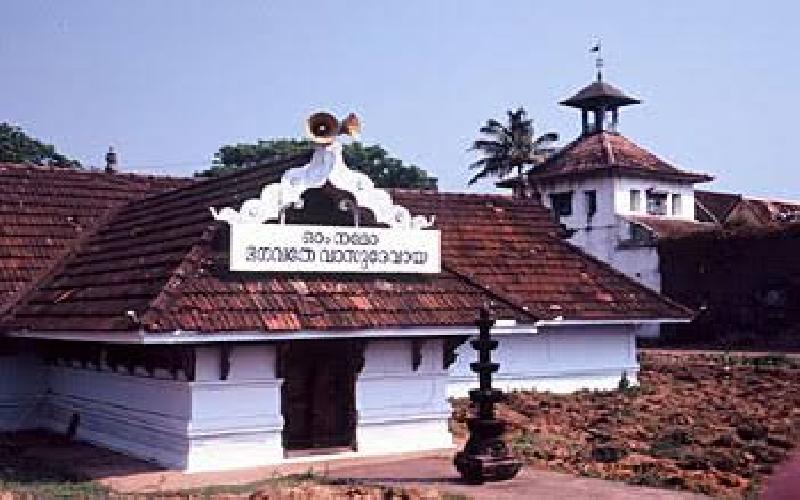 The Portuguese ruled in Kerala for nearly a century and a half. There were many effects caused by their rule. Read about them below.

The Portuguese were the first of European empires to establish a power system in India. They first arrived in Kerala, when Vasco da Gama set foot on Kappad beach in 1498. They then expanded their power slowly here and later shifted their capital to Goa, largely due to endless conflicts and battles with the local kings and the other European colonial powers with same aspirations. They were also the last colonial power to leave India, 14 years after the Indian Independence from Britain.

The Portuguese culture that dominated in the state for a century and half has donated lot of things to the Kerala culture as well. These are the primary changes induced by the Portuguese intrusion.

TAGS : kerala history portuguese india portuguese in kerala kerala culture
Let us know how you like this article. Like it and Rate it below.
1.68K 0
0
Thanks for rating this article
0 stars - by 0 user(s)