History of Police System in Kerala 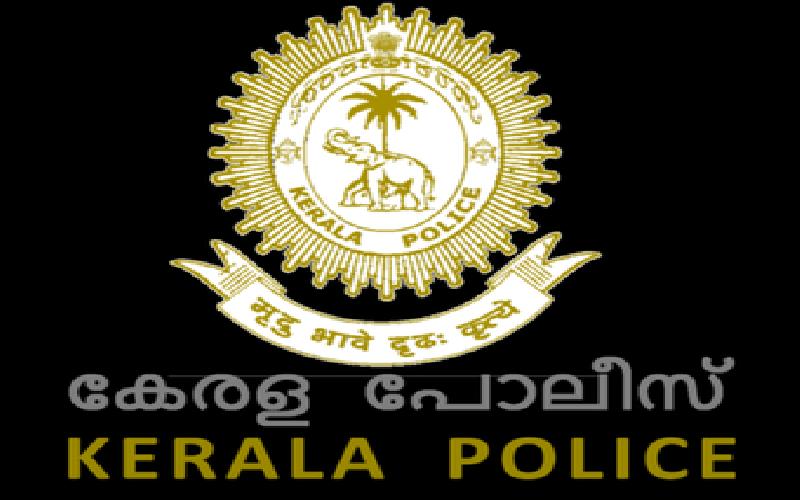 Read a brief history of Kerala police here. It is one of the best police departments in India.

The Police system has been established to keep the law and order in states. The word Police was derived from Latin word 'Politia', Greek word 'Polis' and French word 'Police'. These words mean citizenship, capital and city respectively. Robert Peel from England is known as the father of modern police.

The history of Police in Kerala dates back to several centuries. There were a number of precursors to the police system in the medieval era. In the Sangha period, there were a group of people assigned to help the local landlords.

They were called 'Kolkkaran' (men with sticks). It is believed to be the first form of Police in Kerala. During the reign of Cheraman Perumal, there were officials named Kavalan' to keep the law and order.

The history of Kochi Police begins in 1812 when officials named Dhanadaran were appointed in each Taluk. The King Ramavaram, who occupied the throne from 1864 to 1868, appointed George Gunther to study and submit a report on restructuring the Police system. In 1883, the Kochi Police was formed and Gunther was appointed as the first Superindentent of Kochi. In 1920, the headquarters of Kochi Police was shifted to Thrissur. HWN Brown was the first Commisioner of Kochi. In 1941, Cochin Police Manual was formed.

The first forms of Police in Malabar were Kolkkar, Duffedar and Jamedar. The continuous mutinies and the killings of British officers led to the formation of Malabar Special Police. The first model of Malabar Special Police was formed in 1884. But the actual department came into existence on 30 September 1921. Superindent Hitchkock was the head of the force. Following the formation of Kerala state in 1956, the Malabar Police was divided into two, and one part was attached to Madras state.

TAGS : kerala police kerala history police history kochi police
Let us know how you like this article. Like it and Rate it below.
807 1
1
Thanks for rating this article
5 stars - by 1 user(s) 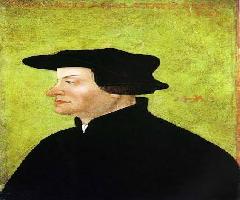 Zwingli believed that the Reformation needed to go further than Martin Luther was prepared to go. .