History of Dutch Rule in Kerala

Dutch in Kerala - Glimpses of World History through Kerala and Dutch 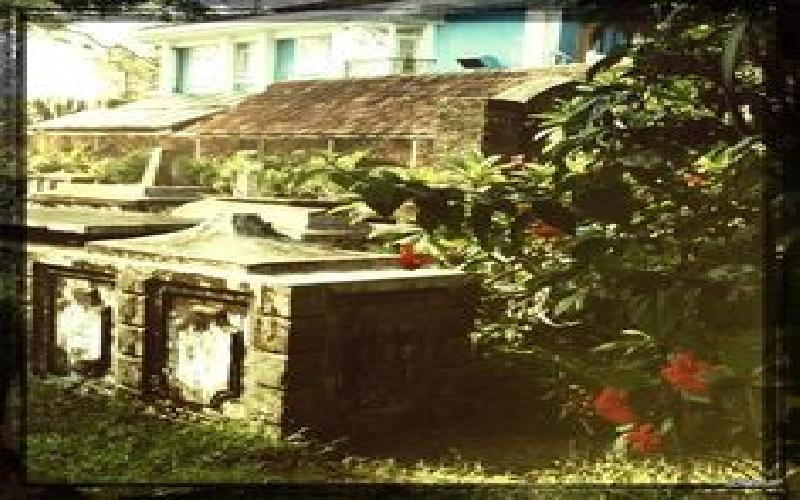 The Dutch reached Kerala in 17th century and established power here. Read a brief history of Dutch rule in Kerala below.

The Dutch were the second colonial power to establish a ruling system in Kerala. It was the profit of Portuguese from the trade with Kerala that attracted the Dutch to here. The Dutch East India Company was established in 1602. Admiral Stephen Vander Hagen reached Calicut as the representative of the company and formed an alliance with the Zamorin, laying foundation of the Dutch era in Kerala history.

The Dutch formed many treaties with local kings in central Kerala. They also went on to capture many Portuguese centres in Ceylon. In 1658, the Dutch captured Kollam and in 1663, Kochi from the Portuguese.

It was the curtains for Portuguese era in Kerala then. It led to formation of many alliances between the Dutch and minor kingdoms. After the death of Paliyathachan of Kochi, Henric Rince was appointed as the Finance Minister by the Dutch. It helped them to take the control of Kochi absolutely. Gradually, the powers of Kochi king dwindled.

In the ensued war between Kochi and Calicut, the Dutch helped Kochi, damaging their relation with Zamorin. It led to frequent battles between them and Zamorin as well. Although they emerged victorious initially, the Zamorin became more powerful and they began to taste defeats.

Later, the Dutch power began to wane gradually. In the early 18th century, Travencore became powerful under the rule of Marthanda Varma. It annoyed the Dutch and in 1741, a large troup of soldiers reached Kulachal and moved to Marthanda Varma's capital, Kalkkulam. The following war witnessed the abysmal defeat of the Dutch. The Battle of Kulachal virtually brought an end to the Dutch dominance in Kerala. In 1795, the British also defeated the Dutch in a battle at Kochi, ending the Dutch influence absolutely. Effects of Dutch Rule

The Influence Of The Ottoman Turks On The Middle East

The Middle East is often considered the most volatile region of the world today. Amidst all the discussions that surround its problems, few attempt to understand the historical legacies of this region that might be at the root of the violent discordance experienced there today.