Nagour Fort has huge history embedded in it. 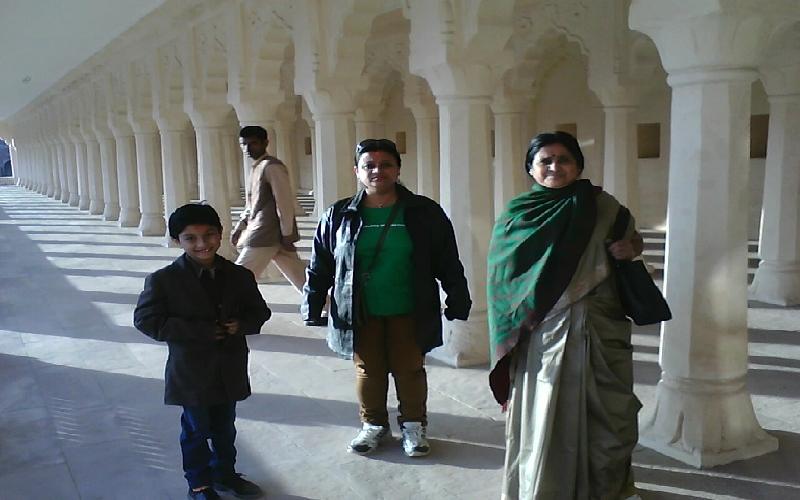 The article speaks about the beauty and historical importance of Nagaur Fort. It had both Mughal and Rajput architecture. Visitors should visit the beautiful monument.

Rajasthan is famous for a number of Forts. Nagaur is a city very close to Jodhpur. It is around 140 kilometers away from Jodhpur. It takes 3 hours to reach Nagaur city from Jodhpur by roadways.

December and January are the best months to visit Nagaur. It is cold and the sunny weather is good for the visitors.

There is reference of Nagaur Fort in Mahabharata. The kingdom called Ahichatrapur which was won by Arjuna is located in modern Nagaur.

According to the epic Arjuna had given it to Dronacharya.

The Ahichatragarh Fort is also called the Fort of the Hooded Cobra. There were 90 fountains in the Fort at one time. Presently there is hardly water supply. Only the public baths are kept as they were in history.

Rao Amar Singh Rathore was one of the brave Rajput kings who ruled Ahichatragarh Fort.  He confronted the Mughal Kings and showed his bravery. The Fort was built keeping in mind vaastushasthra which meant the science of architecture. The frontier of the Fort was 5000 feet long. Mughal Kings Shahjahan and Akbar are credited with the creation of the Fort.

There was a famous Mughal garden which was very showy and brilliant. Presently there is very little care taken. Although there is a big entry fee and fee for photography the proceeds are hardly used for beautification of the gardens.

Hadi Rani Mahal was one of the great mahals in the Fort. There were beautiful portraits of the Rani in the Mahal at one point of time.

Bhakt Singh Palace was one of the other important constructions within the Fort. Bhakt Singh was the monarch of Nagaur till 18th century. His brother Abhay Singh was also a great monarch.

Deepak Mahal was also an important part of the Fort. Floral designs were made within the Fort. Diya or light was lit in the individual ceiling holes. There was a famous Akbari Mahal which had both Mughal and Rajput architecture.

The Amar Singh Mahal was the centre of attraction in the Nagaur Fort. Even Shahjahan was impressed with the bravery of Amar Singh. There were three important poles in th Nagaur Fort, they included the Sireh Pole, the Beech Ka Pole and the Kacheri Pol.

There were two temples within the Fort at one time. One included the Krishna temple while the other included a Ganesh temple. If visitors get an opportunity they should definitely visit the Nagaur Fort.

TAGS : Nagaur Fort Ahichatragarh Fort Mughals Akbar Amar Singh Rathore
Let us know how you like this article. Like it and Rate it below.
1.14K 1
0
Thanks for rating this article
0 stars - by 0 user(s)