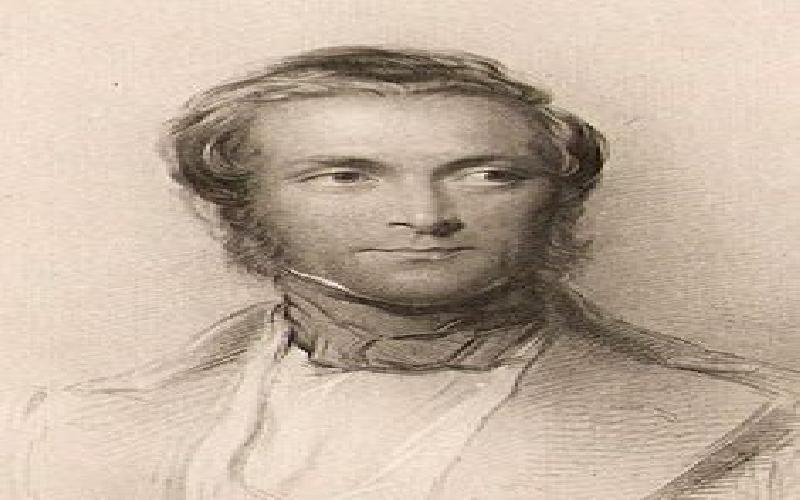 Governor Generals were the British statesmen appointed for the governance of India. Later, the titled was changed to Viceroy. Read about the notable governor generals of British India here.

The East India Company brought Bengal under their control after the Battle of Plassey in 1757. With the Regulating Act of 1773, the British Empire removed the company from power and the history of British India commenced then. The Governor of Bengal was given the title of Governor General. The first Governor General was Warren Hastings. With the Charter Law of 1833, the Governor General was instituted with the governance of the whole India. Following the First war of Independence in 1857, the governance of India was brought completely under the control of British Parliament.

It was during the tenure of Cornwallis, changes began to be seen in the governance of the East India Company. He tried to annihilate corruption and to make the system transparent. He reformed the law and order system. He established the tax system of Jamindari in Bengal, Orrissa and Bihar.

He was the Governor of Bengal and became the Governor General of India following the Charter Law. He harboured progressive thoughts and implemented many social reforms. He banned Sathi and Child murder. He removed many of the uncivilized methods of punishment. He was also the one to declare English as the official language for communication. He also introduced many financial reforms and showed willingness to appoint Indians in important positions in the government.

Dalhousie is known as the designer of modern India. He was very feudalistic and skilled in both governance and war strategies. He was the one who oversaw the formation of Indian railway. He introduced currency system and reformed postal system. He validated the marriage of widows and encouraged the education for women. He implemented the law and Wood's Despatch.

Canning was the last Governor General of India and the first Viceroy. He established universities at Bombay, Calcutta and Madras in 1857. He was Governor General when the First War of Independence took place. He restructured the tax system to regain the money spent to suppress the rebellion. He was the one who introduced Income tax system in India. He also reformed the army. He established High Courts and implemented Indian Penal Code in 1860.

TAGS : british india india history governor general indian viceroys
Let us know how you like this article. Like it and Rate it below.
256 0
0
Thanks for rating this article
0 stars - by 0 user(s)

Theories And Stories In How The Philippines Was Formed

Because of the location and the natural beauty of our country, it was called as “Perlas ng Dagat Silangan” (Pearl of the Orient Seas) and “Hardin ng Pacific (Garden of the Pacific). And in 1544, our country was named Las Islas Felipinas, which is derived from the name of Prince Felipe II of Spain. 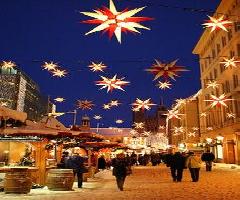 Mesmerizing Madgeburg For An Unforgettable Vacation

Magdeburg, Germany, is a center of industry and commerce in Saxony-Anhalt. Located on the Elbe river, it is home to a significant number of interesting landmarks and attractions for visitors of all ages and from all walks of life..