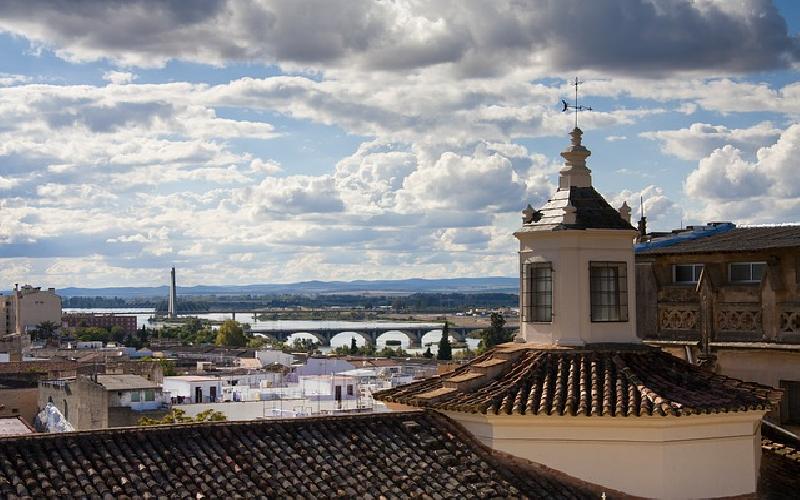 Those whose hearts are set on vacationing in Spain are pleased to discover Badajoz. The city offers something for all types of travelers, and attractions and activities can be found to match any lifestyle or budget.

Although the largest province in Spain, Badajoz has a population of only 662,000, making it one of the least densely populated provinces in the country. During the reign of the Roman Empire, Badajoz gained a reputation throughout the world as a fortress city because of its strong walls, outworks, and large moat.

The Portuguese continually sought to control Badajoz throughout the 1700s, but they were unsuccessful in this endeavor. France attempted to raid the city in 1809, but this raid failed. However, in 1812 the future Duke of Wellington led a siege on the city and Badajoz finally fell into foreign hands when taken over by the British. Now a frontier province of Spain, Badajoz features a calm and inviting atmosphere where locals are friendly and welcome visitors with a smile.

Landmarks and Other Places of Interest

One can still see Medieval architecture in the city's buildings, convents and palaces, such as the outstanding Palace of the Duques de Feria, which was built in the 1400s. Another impressive attraction is the Alcazaba, which is an Arab castle surrounded by a magnificent ornate wall.

Another landmark worth visiting is the Iglesia de Santa Domingo church, which was originally designed and built in the 1200s.

The San Juan Cathedral is also a very impressive structure that archeologists believe was built between the 12th and 16th centuries. Its style is predominantly Gothic Roman, with twelve inner chapels and three main aisles. Guests are wise to devote a full morning or afternoon to see everything the Cathedral has to offer.

One may also wish to stroll through Badajoz's historical quarter, where ancient buildings such as the La Plaza Alta and the aforementioned churches are located. Here, visitors can observe the beautiful 15th century towers that flank the old city entrance. Built in the 1500s, the Puente de las Palmas Bridge is another sight travelers should not miss when visiting the city's historical quarter. The bridge crosses the Guadiana River and features 32 stunning arches. Anyone who enjoys taking pictures when on vacation should not miss the numerous photo opportunities available from the Puente de las Palmas Bridge.

The city of Badajoz boasts numerous museums, which feature Spanish, Arab, Visigo and Roman artifacts and sculptures. The Iberoamerican Museum of Contemporary Art is also an excellent choice if one has an interest in ancient artifacts, rare archeological discoveries, or German art. Other museums in the area include Extremadura and Ibero-American Contemperary Art and the Badajoz Museum of Fine Arts.

There are some great restaurants in Badajoz City offering traditional dishes made from quality ingredients including lamb, beef, and locally grown produce, herbs and spices. Most restaurants in the city also serve a wide variety of high-end wines.

Shopping is always a fun activity in Badajoz, and tourists should take advantage of the reasonable prices that can be found at one of the city's many outdoor markets and boutiques. Visitors can buy delicious local cheeses, wines, olive oil and Serrano ham from local vendors as well.  In addition, many of the nuns at the local convents offer tourists homemade sweets and pastries, which come highly recommended.

Visitors can enjoy pleasant temperatures and abundant sunshine throughout the year in Badajoz, and the area is typically not crowded with tourists even during peak season. However, it is always wise to make reservations in advance when traveling to any popular area of Spain. Ultimately, Badajoz is an ideal vacation destination for travelers of all ages and from all walks of life.

TAGS : Badajoz Spain activities attractions vacation travel
Let us know how you like this article. Like it and Rate it below.
172 0
0
Thanks for rating this article
0 stars - by 0 user(s)

Dijon is the Capital of Burgundy, France, and is located between the cities of Lyon and Paris. Dijon is rich in culture and history, and is known as a city in which art and international gastronomy thrive.. 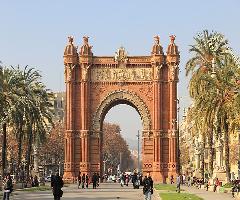 Regardless of the route chosen, taking advantage of an affordable Spain car rental is a great way for travelers to make the most of their driving vacation in Spain. .

Learn more about the European cultural center and it's outstanding architecture, beaches and cuisine. .

Badajoz sounds like a lovely place to visit. Wish I could.