Muslim Dynasties in India Before Mughals 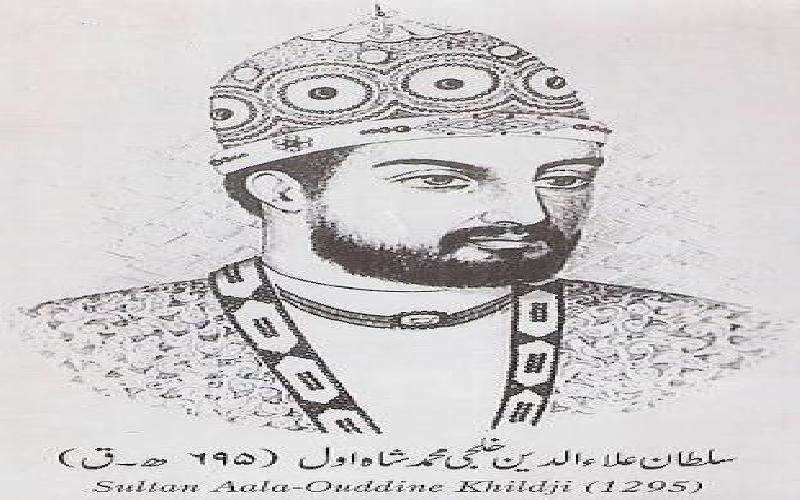 A number of Muslim dynasties ruled in India in the medieval era. These are the list of most important ones among them.

Muhammed Gori was the one who laid the groundworks for the Muslim rule in India. After his death, his military officer Qutubdin Ibek established an empire and thus began the history of Sultanates in India.

The Slave Dynasty, also known as Mamluk Dynasty, was the first Muslim dynasty in India. It was founded by Qutub din Ibek, who had been a slave of Muhammed Gori, in 1206. He occupied throne for 4 years. He was the one who started the building of Qutub Minar, which was finished by Ilthumish, another ruler of the dynasty. The most powerful ruler of this dynasty was Balban.

He assumed the policy of 'blood and iron' and mercilessly annihilated his enemies. His daughter Rasiya Sultana ruled the kingdom from 1236 to 1240. She is the first woman and only Muslim woman to have occupied the throne of Delhi. Persian was the official language of the dynasty.

The Khilji dynasty was established by Jalaluddin Khilji in 1290. He killed Kaikobad, the last king of Slave dynasty. The most popular ruler of the dynasty was Alavuddin Khilji. He was the first Muslim king in India to marry a Hindu woman. He married Kamala Devi, the widow of Gujarat king. He was also the first Indian ruler to establish price regulation and market regulation. He improvised postal system as well. Amir Khusro was his capital poet. The last king of Khilji dynasty was Mubarak Shah.

The Thuglaq Dynasty was established by Giasuddin Thuglaq in 1320. The most known ruler in the dynasty was Muhammed bin Thuglaq. He policies were ambitious but impractical. Shifting capital from Delhi to Devagiri was one of them. Another important ruler was Firoz Shah Thuglaq. He established irrigation projects and imposed the tax 'Jasiya' on Hindus. After him, the Thuglaq dynasty began to wane.

The Lodhi Dynasty was established by Bahalul Lodhi in 1451. The most popular ruler of the dynasty was Sikander Lodhi. He was the one who founded the city of Agra. Agra was mor popular than Delhi for nearly a century and half. The rule of Lodhis was ended when Babur defeated Ibrahim Lodhi in the Panipat War in 1526 and established the Mughal Empire.

TAGS : india history india kingdoms kings of india sultans of india
Let us know how you like this article. Like it and Rate it below.
3.22K 1
3
Thanks for rating this article
4.7 stars - by 3 user(s) 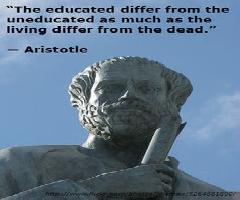 There were many philosophers who lived before Jesus Christ. Read about some of them here..