Why is Napoleon Bonaparte considered a hero? 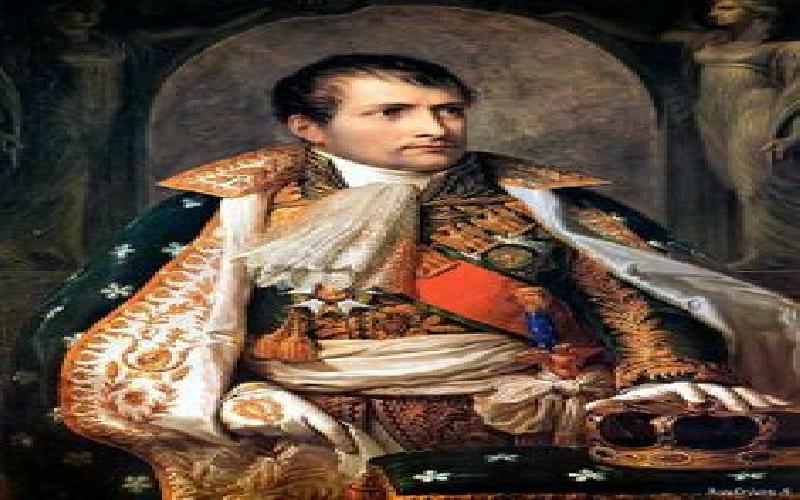 Napoleon Bonaparte is one of the greatest generals of war the world has ever seen. Read his biography here.

Napoleon Bonaparte, known as Little Corporal, was the one who taught the world that there was nothing impossible. He was one of the greatest war heroes the world has ever seen.

Napoleon was born in the island of Corsica in 1769. That year, France captured the island. At the age of 10, he joined the French Military School and five years later, he got appointed in the French army. He spent time for reading along with his job and studied war techniques and philosophies of Voltaire and Russeau.

Napoleon went on to be promoted as Brigadier and he was assigned to lead the army against the Sardinian- Austrian army in Italy in 1796. Napoleon led his soldiers to victory in the war and rose in status among his colleagues.

He could raise the morale of the army and he was lauded for his battle techniques. It led to the 16 year long reign of Napoleon. He motivated his soldiers like no one else before. He made them believe in themselves and inspired confidence in them.

He led a military operation in Egypt but it brought a huge amount of loss to the army. He returned when the French politics was facing a crisis. His popularity helped Napoleon to rise and he along with many revolutionaries captured the power. He became one of the counsel who governed the country.

There were noted achievements during Napoleon's reign. He designed a centralised government, introduced many law reforms and restructured the tax system. He started a national bank and university. An organised secret police came into existence under the supervision of Napoleon. He was a lover of sculpture, and built a museum to showcase the antiques he captured during his military missions. He went so far as to establish a dynasty in his name. He appointed his brothers to govern the countries he conquered and his son was coronated as the King of Rome.

But, Napoleon's policies earned him many enemies later. Various mutinies sprang up and Spain attacked France. Even though, France won the war, they lost thousands of soldiers. The following Battle of Waterloo in 1815 against England brought an end to the era of Napoleon. The British army, led by Arthur Wellesley. captured him as a prisoner and imprisoned him in St. Helena Island. Napoleon spent 6 years there before surrendering to death.

Napoleon was a role model to many of his successors. His many policies helped them to design a powerful governing system. His remnants were brought to Paris in 1840 and buried with national honour.

TAGS : war heroes napoleon bonaparte world history french history
Let us know how you like this article. Like it and Rate it below.
198 0
0
Thanks for rating this article
0 stars - by 0 user(s)

The Young Hero Who Comes From Bicol Region