Comparison between Radhanagar Beach and Coral Beach in Andaman. 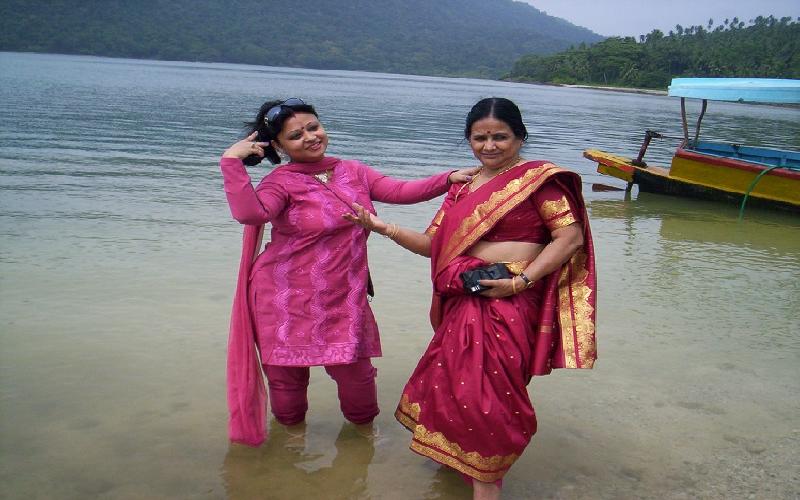 The article compares the scenic beauty of Radhanagar Beach with that of Coral Beach of Coral Island and Red Skin island which are in Andaman and Nicobar Islands.

Each and every island in Andaman and Nicobar Islands compete against each other in the context of drawing tourists from different parts of the world. There is a direct competition between Radhanagar Beach in Havelock Island and Coral Beach in Coral Islands and Red Skin Islands.

Both the experiences are different. Firstly Radhanagar Beach appears to the tourists like the first spells of spring. The Indian Ocean and Andaman Sea are calm near the Radhanagar Beach. It is a paradise for romantic people.

Those who want to see an apple red sky in the morning and orange sunset they can spend a beautiful week in Radhanagar Beach.

Due to the typical latitudinal and longitudinal effect of the different islands of Andaman and Nicobar Islands within a very short distance the natural biosphere altogether changes from Havelock Island to Coral Island. It is something which is very typical in Andaman only.

The great part of both the beaches in Havelock Islands and Red skin islands is that there is beautiful notice boards which prevent the tourists from venturing into those areas where the sea crocodiles, salt water crocodiles, stone fishes, crabs and other harmful sea creatures. So visitors never venture over there.

There is one broad distinction between Radhanagar Beach and the coral beach in the fact of colourful sea-shells. While the ones in Radhanagar Beach is more darker and dazzling in colours while the ones in the coral islands are more of the lighter shade. The debate continues. But if visitors want to travel to both these islands they should spend at least 4 days each in either of the islands.

TAGS : Radhanagar Island Havelock Island Coral Island Andaman and Nicobar Islands
Let us know how you like this article. Like it and Rate it below.
1.31K 1
0
Thanks for rating this article
0 stars - by 0 user(s) 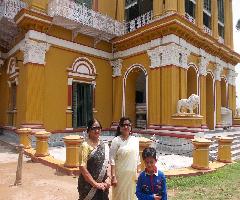 Importance Of The Kathgola Palace In Murshidabad In Wes

The article speaks about the importance of the Kathgola Palace in Murshidabad. Lakshmipat Dugar and Dhanpat Dugar were the owners of the Palace in the Kathgola Gardens..