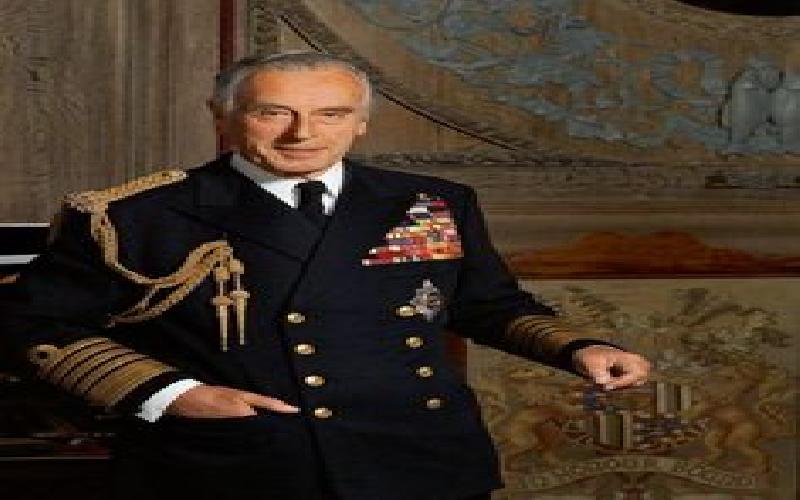 The Viceroys were the heads of British administration in India. Read about the most important viceroys here.

The viceroys were the officers British government appointed to oversee the governance in pre-independent India. There were numerous viceroys but I have listed a few important ones among them here.

Lord Canning was the first British viceroy in India. He took charge in 1858. The Indian Penal Code (IPC) and Indian Council Act were passed during his tenure. It was also during his period the universities of Calcutta, Bombay and Madras were established.

Lord Mayo assumed office in 1869. He was the one who carried out the decentralisaton of power.

The Mayo College at Ajmer has been named after him.

He took charge in 1876. Lord Lytton passed the Vernacular Press Act in 1878. He carried out a durbar in Delhi and proclaimed Queen Victoria as the Empress of India. The famous architect Edwin Luteyns was the son-in-law of Lord Lytton.

He was one of the most efficient viceroys of India. He is known as the father of Local Self Governance in India. He passed Ilbert Bill, which allowed Indian judges to prosecute British people living in India. He also recommended to conduct the civil service examination in England and India at same time.

Lord Curzon is perhaps most known for the notorious partition of Bengal, in 1903. It was also during his tenure, Queen Victoria expired. He also witnessed the rise of Swadesi movement in Bengal.

Lord Minto assumed office in 1905. Muslim League was formed during his tenure and the divide between Hindus and Muslims widened. He passed Indian Council Act which went on to be known as Minto- Morley reforms.

It was during the incumbency of Lord Hardinge, British king George V visited India. In 1911, the capital of India was shifted from Calcutta (Kolkata) to Delhi.

His tenure was eventful, to say the least. He passed the India Government Act which was known as Montague- Chelmsford reforms in 1919. The same year, Jalianwala Bagh massacre happened and Rowlat Act was passed.

The second world war broke out during his tenure. The Cripps Mission arrived India in 1942 and the same year Quit India movement was formed.

He was the last British viceroy in India and was the one who oversaw the formation of India and Pakistan. He was the first Governor General of Independent India as well.

TAGS : india history british viceroys viceroys in india india freedom
Let us know how you like this article. Like it and Rate it below.
903 0
0
Thanks for rating this article
0 stars - by 0 user(s)