Thailand: Bangkok: Mi Mou in Thai means I am Drunk 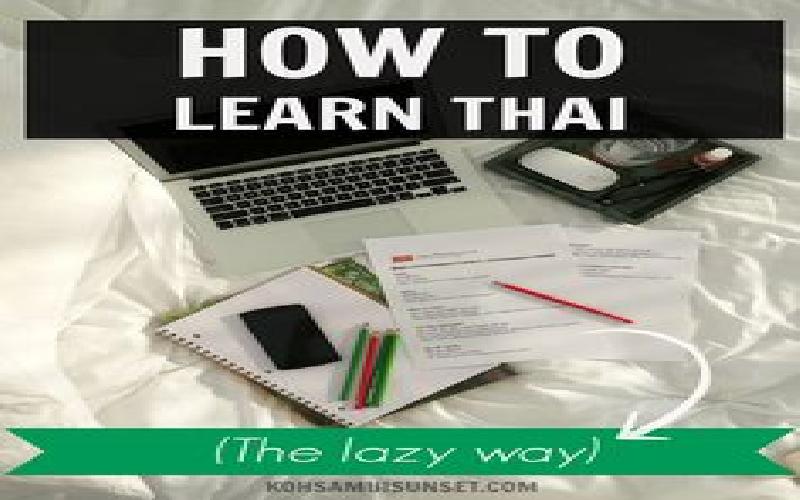 In this article we will teach you thai vocabulary. Read the below article to learn some interesting thai words.

When Traveled: I landed at Bangkok in April 2006 and stayed there for 4 and half months. It was raining when I reached there, it was raining while I stayed there and it was raining when I left Bangkok in August end. Rainy season is very long here, starting from April till November.
98% of the Thailand population is Buddha. Many Thai families are mixed, like Chinese and Thai couple, or Indian and Thai couple. Many localities in Bangkok are densely populated by Indians mostly Tamilians and Sikhs (especially white turban Sikhs – Namdharis). Although Muslims are in minority, but some areas in Thailand are overly populated with Muslims.
People in general are hard working and fun loving.

They live western style having good weekends. On weekends they will have a good get-together, boozing and music, else the working boys and girls who stay alone in Bangkok will go to their native places (they call it upcountry) to meet their parents.
One unique thing is that every workplace, small or big, and every house will have a good number of Buddha’s statues and pictures (except non-Buddhists) but every house and workplace will be having the King’s and Queen’s pictures.
This year is being celebrated as 60th year of the present King in rule. He was studying in UK when at a very young age he had to return to take charge of the Kingdom. Recently the King had an operation for his backbone problem and everyone in the country was worried about his well being. To show their respect for the King, on every Monday all Thais will be wearing a yellow T-Shirt with king’s logo on it. Yellow is the color denoting gratitude towards the King and blue is the color for the Queen. The Queen is equally graceful and beautiful lady. She had her right eye operated recently for some problem in cornea. In last week of April there were general elections and none of the party having won the majority, the then Prime minister Thaksin was told to be the working Prime Minister till the elections are held again in October 2006 (on 23rd) but last week the Army Chief who is very close to the King took over the charge of the country by dissolving the whole cabinet from power including Thaksin. Although people respect Thaksin for being visionary and progressive as he is the key person behind the modernization of Thailand by providing highly structured Malls, Roads, Flyovers, and other infrastructure. But still people are more dedicated to the King and can do anything for their King and the Queen.

Gods places: You will find ample number of Buddha Temples, around quarter dozen of Gurudwaras, and quite a number of Mosques in and around Bangkok. The Buddha statue at home, office, workplace, temple is offered cold drinks (mostly fanta, coke), water, flowers. At many occasions people offer fish to Buddha which ultimately is consumed by the Monks. In first week of August they had a celebration for worshipping Chinese goddess where they offer meats, fish and liquor. Langars are a good point of attraction on weekends in Gurudwaras here.

Death: Death is taken as a normal and natural process of life in Thailand. I happened to attend one such occasion. No excessive mourning and crying happens on a death of any age. The dead body is kept in a temple for 3, 5 or 7 days depending on the status and capability of the family. For all these days prayers, music food and drinks will be happening.

Thinglish: Thai English is superb. There is no tense, verb, adverb, adjective. Most of the people don’t know English, and those who know, speak fantastic. Some examples:
No Have: it is not available, I don’t haveEvery Happy: all are happy, or everyone is happyMany cars: lot of cars on the roadMany traffic: lot of traffic on the roadListen: you speak, I want to listen to what you speakIndia many brains: in India, people are geniusMany money: big salaryAre you hot: are you feeling hot, do you want A/C or more airCome, I want you: come I want to meet you, talk to you, and want to discuss something with you
Thai: I learnt some words, listing below a few that I still remember.
Ontrong = go straightLeosai = go leftLeokwa = go rightSwasdikhrab = hello, good morning, namaste, hiMi Mou = I am drunk
Michai = noChai = yesTuk tuk = auto rickshawCounting 0 to 9: soon, nung, song, sam, cee, ha, hok, chet, peit, kaw
Cabs, Roads, Flyovers and Traffic: No small cars in Thailand – mostly Toyota cabs, Toyota and Honda cars and Isuzu pick ups. But you will find all other imported models of big cars in Bangkok. Roads are really butter coated and at no place I found a broken road. Very less accidents happen here (I remember only 3-4 accidents) as the traffic is much disciplined although there happen to be traffic jams. On a red light you will find the gap of 6-8 feet. A driver uses horn on an average once a month. The accidents happen mostly because of motorcycle-taxis who drive a little rash and zig-zag. The lane discipline is extremely admirable. In the night time most of the cab-drivers will start showing you the massage pamphlets and will ask if you want – massage, sexy girl, sex show, good lady, boom boom…

Beaches and Up-country: Thailand beaches are world famous, and equally famous are its golf courses. One of the reason for world class golf courses is that Tiger Woods has a relation with Thailand (one of his parents belong to Thailand, I heard). I visited a private beach which was adjacent to Police Headquarters of Thailand. It was marvelous, barren and beautiful. Mostly foreigners visit beaches to swim, massage, booze off, leisure and enjoyment. Bangkok is comparatively populated as compared to the outskirts since it offers lot of career and study opportunities.

Swarnabhoomi: It is the new international airport in Bangkok. Domestic flights have started, and international flights would be starting shortly, may be by next year.

The Ladyboy: An eunuch is known here as ladyboy. She will be so beautiful as long as you don’t listen to her voice. But they get equal respect and status.

The girl and the boy: The girls will have following status – single mother, single, married, divorced, live-in. and similar will be for boys. They prefer to live-in with each other for 2-3 years before going for marriage. Boys are outnumbered by girls in numbers as well as in smartness.

Hot News: Fried Snakes, roasted sea shells being sold on the roadsides and frogs, toads sold in the vegetable markets.
RCA is the place where you will find world class pubs and discotheques.
Silom night bazaar is a market that starts at midnight and is open till the morning.
We lost 2 laptops in Bangkok (one snatched on road, one stolen from hotel)

TAGS : Thai language how to learn thai? mi mau i am drunk
Let us know how you like this article. Like it and Rate it below.
5.42K 0
0
Thanks for rating this article
0 stars - by 0 user(s)

A techie by profession. A speaker, writer, blogger, reviewer, reader, and interviewer by passion. Http://pebbleinthestillwaters.com 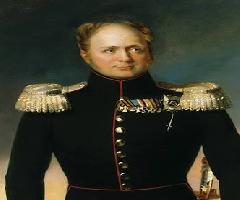 Read the below article to know about Tsar of Russia- Alexander I in detail..