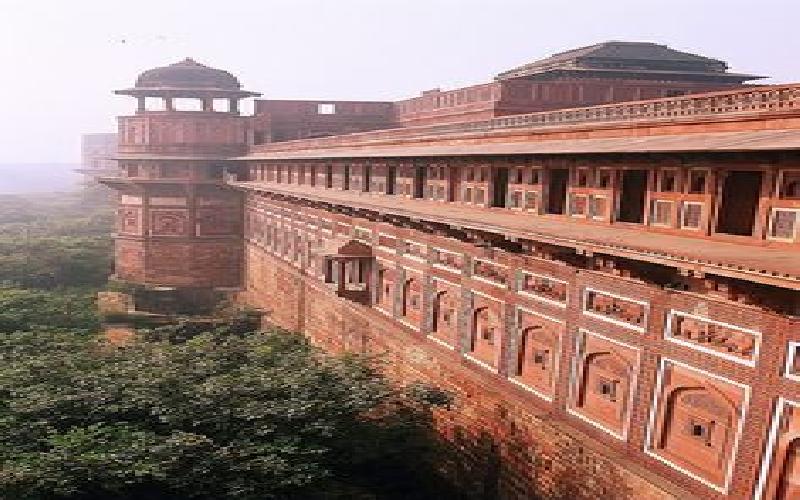 The Mughal architecture has contributed to the Indian culture heavily. Read about some of the best creations here.

Humyun was the 2nd king of Mughal dynasty. He died in 1556. His tomb was constructed in 1560 under the supervision of his widow Hamida Banu Beegum. The edifice is regarded as one of the earliest models of Mughal architecture. Its designer was a Persian architect named Miraq Irza Qiat. The tomb is situated within a rectangular garden.

It is built with red and white bricks. During the first Indian Struggle for Independence, the last Mughal king Bahadur Shah Safar was arrested from here. In 1993, the place got included in the list of UNESCO World Heritage Sites.

It is a city built by Akbar in the late 16th century. It is situated in Agra of Uttar Pradesh now. It was the capital of Akbar for many years. The name Fatehpur Sikri means 'city of victory'. It was the first planned city built by Mughals. The buildings here are built in Indo-Islamic architecture. Jama Masjid here is one of the largest Mosques in the country. Many remains of ancient civilization have also been discovered here. It got selected as a World Heritage site in 1986.

Agra Fort is situated on the banks of Yamuna river. The place where the fort is situated was earlier known as Badalgarh. It was the capital of the Lodhi dynasty for a while. The fort was built by Lodhis but Akbar was the one who built it in the current form. Jehangir Palace, Khas Mahal and Diwan-e-khas are housed within the fort. Once there were around 500 buildings within the fort. Shah Jahan lived here for many years and he was also imprisoned here by his son Aurangazeb for 8 years. Many of the buildings were later destroyed by kings and the British.

Red Fort is one of the most important historical monuments in India. Jawaharlal Nehru delivered his famous speech known as 'Tryst with Destiny' from here on the eve of Indian independence. Every independence day, the Prime Minister raise the flag here as well. The fort was built by Shah Jahan in a period of nine years. There are many buildings within the fort, main ones being Rang Mahal, Hamam, Diwan-e-khas and Mothi Masjid.

Taj Mahal is one of the 7 wonders of the world. It was built by Shah Jahan in the memory of his wife Mumtaz Mahal. The tombs of both Shah Jahan and Mumtaz are situated here. The building is situated on the banks of Yamuna. The structure is completely in white marble and it took 22 years and 22,000 workers for its completion. It was selected as a World Heritage site in 1983.

TAGS : india history indian culture great monuments mughal history
Let us know how you like this article. Like it and Rate it below.
614 0
0
Thanks for rating this article
0 stars - by 0 user(s)

The article introduces 6 of the major social reformers who brought immense changes to the history of Kerala.. 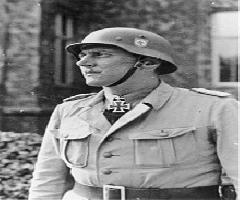 The Rescue Of Mussolini By Major Skorzany: A Dare Devil

Mussolini the dictator of Italy was overthrown and imprisoned ina chateau high in the Alps but daredevil operation led by a German para Major rescued the Italian leader. He was, however, a spent man and was captured and shot later..

The Legacies And Influence Of Mughal Rule In India

Mughal Empire attained its zenith during Akbar’s reign, thanks to social harmony and strategic relationship with important Hindu Kingdoms. As one of the greatest ruling dynasty of the medieval world, they influenced the Indian culture, sculpture and arts in several ways, with their hybrid architecture, often called the Mughal Architecture, standing out as their biggest gift to posterity.