The great mughal kings in india 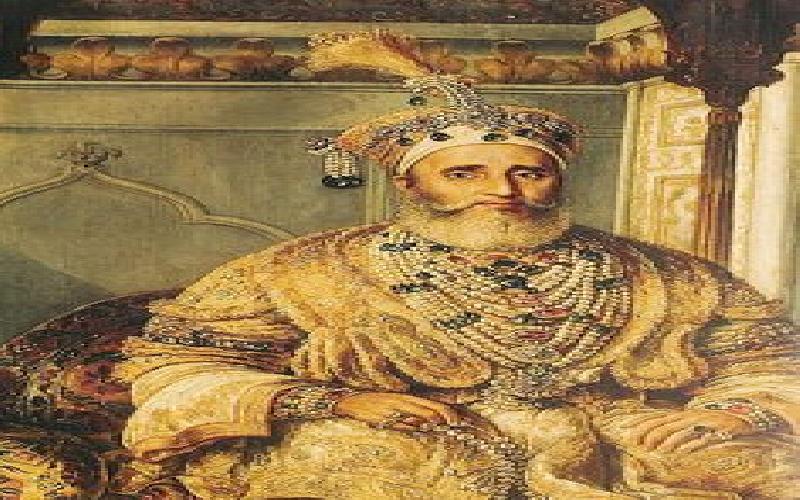 Mughal Empire was a Persianate empire which held a powerful reign in India for almost three centuries. Read about the important kings of the empire below.

The Moghul or Mughal empire was one of the strongest empires in India. It contributed some of the most powerful kings Indian history has ever seen. Read about them.

Babur is the founder of Moghul dynasty in India. He defeated Ibrahim Lodi in the first Panipath War in 1526, which led to the establishment of Moghul rule in India. He was the first to use cannon in battles in India. He beat Afgan feuds and Rana Simha of Mewar in 1527.

He has also written an autobiography in Turkish, named Tusuki-i-Barbari.

Humayun was the eldest son of Babar. He wasn't a great ruler or strategist. He was defeated by Sher Shah Suri of Chunar in a battle and lost the throne. He wandered for many years without a contact to relatives or his soldiers. After the death of Sher Shah, Humayun won back Delhi with the help of the king of Persia. He died in 1556.

Akbar was one of the most popular kings in India. He was the son of Humayun. He occupied the throne from 1556 to 1605. He was illiterate, but a brilliant ruler. He introduced many reforms and consolidated his kingdom. He established Din Elahi, a new religion consisting ideals from all other religions in 1581 and a new calendar named Elahi Calendar in 1583. Akbar was helped in the governance by Byram Khan.

Jehangir was the eldest son of Akbar. He followed his father's policies. He conquered Mewar and Deccan. He was the one who hanged the 5th Sikh Guru Arjun Singh, alleging his bad influence on his eldest son Khusro. Jehangir built the famous Shalimar and Nishant gardens in Kashmir. The Moghul art reached at its peak during the tenure of Jehangir. Tusuki Jehangiri is the memoirs written by him.

Originally named Khuram, Shah Jahan was the third son of Jehangir. His tenure is known as the golden age of Moghul dynasty. The Moghul architechture was at its acme during his years. He built the world wonder Taj Mahal, Red Fort and Jama Masjid. He also possessed the famous Mayura Simhasana which is now in England. He was imprisoned by his son Aurangazeb in his final years.

He was perhaps the most notorious of the Moghul kings. Aurangazeb jailed his father Shah Jahan and killed his brothers for the throne. He was an Islamic scholar. He reinstated the tax Jasiya. After his death in 1707, the Moghul dynasty started to decline.

TAGS : mughal kings mughal empire india history india kings
Let us know how you like this article. Like it and Rate it below.
652 0
0
Thanks for rating this article
0 stars - by 0 user(s)

Rishop is one of romantic tourist destinations of West Bengal. One section of the tourists look for urbanized travel destinations where there are museums, man-made structures, thick population, different festivals.

Theories And Stories In How The Philippines Was Formed

Because of the location and the natural beauty of our country, it was called as “Perlas ng Dagat Silangan” (Pearl of the Orient Seas) and “Hardin ng Pacific (Garden of the Pacific). And in 1544, our country was named Las Islas Felipinas, which is derived from the name of Prince Felipe II of Spain.