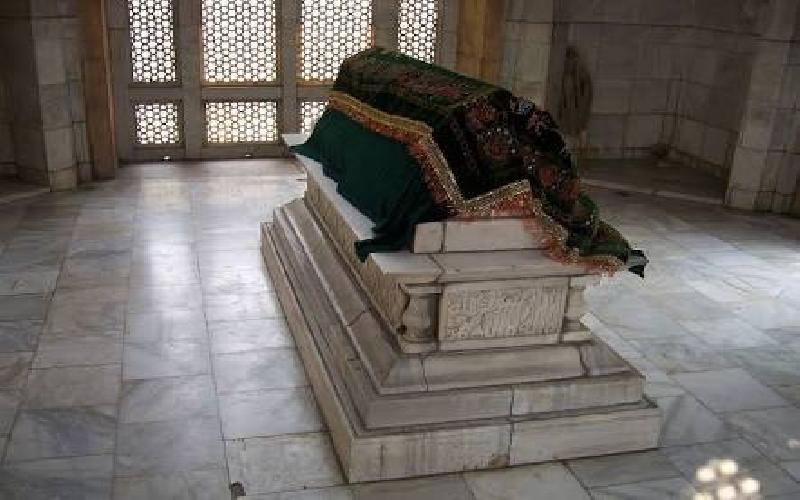 Slave Dynasty was the first Muslim dynasty in India. Read about major rulers of the dynasty here.

The Slave Dynasty, also called Mamluk dynasty, was founded by Qutubdin Ibek in 1206. He was the governor of Muhammed Gori. Gori was the first to address him 'Ibek' meaning axis of faith. Ibek was very generous and he was known as Lakh Dada and Lakh Baksh. He was the one who built Khuvathul Islam Masjid, the first Mosque in North India. He began the construction of Qutub Minar in the memory of Khwaja Qutubdin Bakthiyar Kaki, a Soofi priest.

Ilthumish was the nephew of Qutubdin Ibek. He captured the throne beating Aram Shah, the son of Ibek. He is considered to be the real founder of Sultan rule in India. Ilthumish's real name was Shamsuddin. He had been the Governor of Badayun initially. Chengis Khan's India attack was during his reign. Ilthumish was the one who instituted gold and silver Arabic coins in India. He was given the title of Sultan-E-Asam by Khalifa in 1228. He completed the construction of Qutub Minar in 1232. During his tenure, Delhi was known as 'second Baghdad' because of the presence of many scholars. Ilthumish passed away in 1236.

Beegum Rasiya was the daughter of Ilthumish. Her full name was Rasiyatuddin. She occupied the throne surviving many attempts to undermine the dynasty. She was the first woman to occupy the Delhi throne and the only Muslim woman to do so as well. She added the title Sultana to her name. Her minister was Mumammed Junaid. Iktharuddin Althuni, the Governor of Sarhind captured Rasiya and imprisoned her, and later married her. Both of them were killed by Jatts in 1240.

Balban was the most skilled ruler of the Slave Dynasty. His real name was Ullukh Khan. He was also known as Bahaduddin. Balban had been actually a slave of one of the descendents of Beegum Rasiya. Once in throne, he followed the policy of 'blood and iron'. He suppressed the threat of Chalisa, a group of Turkish lanlords who consistently created problems in the governance. He was the first ruler to give salary to soldiers instead of lands. Amir Khusro was the member of his dais. Following the Punjab attack of Timur Khan of Afghanistan, the empire of Balban began to fall. He passed away in 1286. His grandson Kaikobad was the last ruler of Slave Dynasty.

TAGS : india history medieval indiaa indian kings muslim rule in india
Let us know how you like this article. Like it and Rate it below.
3.6K 0
1
Thanks for rating this article
5 stars - by 1 user(s)

The entire experience of flying from Colombo, Sri Lanka to Chennai, India and also from Chennai to Kolkata was awesome. We loved the flights.