Theories of art in the late 19th and 20th century 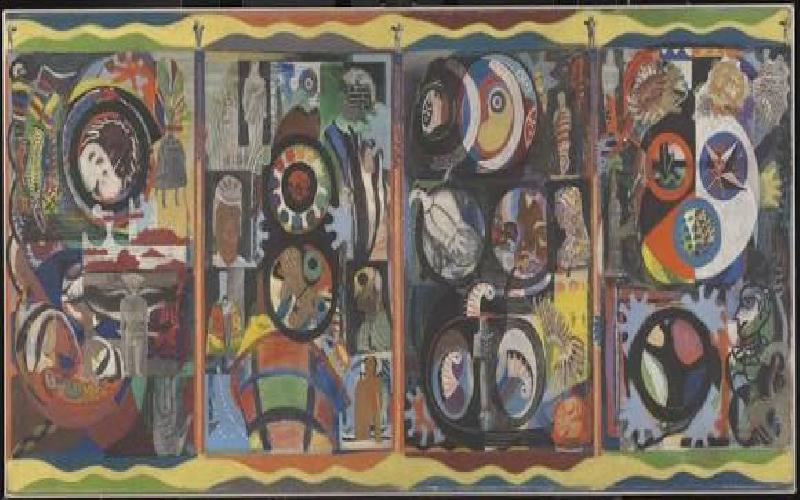 How art developed in the late 19th and early 20th centuries. Read the underlying article to know about it in detail.

Art is subject to traditions and to changes in such traditions, for instance 20th century art breaking the artistic traditions that can be traced back to the Renaissance. As will be evaluated here the 19th century witnessed artistic trends away from traditional ways of producing art, which later bore fruit in the earlier decades of the 20th century.

One group of 19th century artists that moved away from traditional art were the Impressionists. As the name of the group suggests these artists painted their impressions of the subjects they were painting. Traditional artists would draw or paint objects and subjects to be as realistic as they could make them. In reality, the more traditionally leaning artists were producing art pretty much using the techniques and styles dominant since the Renaissance.

Some of the most important Impressionists included Claude Monet, Edgar Degas, and to a lesser extent Paul Cezanne. This group was strongest in France yet was not exclusively French in membership.

Among their most famous pieces of art were ballet dancers, Rouen Cathedral, and Poplar trees. The Impressionists were hoping to challenge traditional art, and they arguably succeeded in doing so. The change did not happen overnight with some critics and patrons preferring the work of traditional artists. They did not always understand the work of the more modern artists, and often disliked liked what they saw.

A 20th century group of artists that were influenced by the Impressionists was the Cubists. To a large extent Paul Cezanne provided the link between the two groups, his work coming a little after the Impressionists, and a fraction before the Cubists. Cezanne had liked to paint card players as well as women in swimming suits bathing. These two themes were notable settings for his works.

Pablo Picasso was not only the most well-known purveyor of Cubism he was the most famous painter of the 20th century. Picasso liked to paint a series of paintings with related themes running through them such as his blue and rose pieces of art. Ironically despite being famed for his different periods of work, his best known work is Guernica. It conveys the horrors of bombing and air raids. This well known work depicts the German bombing of that unfortunate town during 1937 in the course of the Spanish Civil War.

TAGS : Impressionists Cubism Pablo Picasso Paul Cezanne modern art Claude Monnet
Let us know how you like this article. Like it and Rate it below.
156 0
0
Thanks for rating this article
0 stars - by 0 user(s) 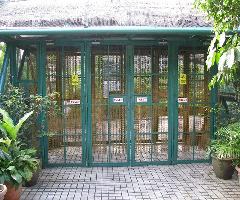 I have been to KL Bird Park and Jurong Bird Park in Singapore and I do admit that the latter is much better in terms of shows, bird species and overall enjoyment but there is something about KL Bird Park which forces you to come back here again and again..