Poland- a nation of flat plains and gently rolling hills 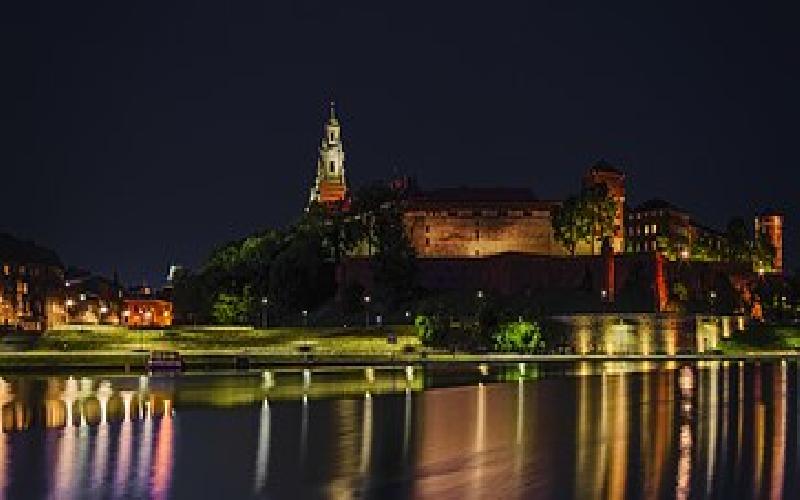 Ever dreamed travelling in Poland one day? Have you considered studying in Poland? How about working? Living?

These are some of the highlights of Poland to give you some ideas when considering travelling in the place. Next part is to know some of the amazing tourist spots in Poland so keep an eye for this blog and subscribe.

TAGS : Poland Polish Pole Pope John II Nicolaus Copernicus Wojtyla
Let us know how you like this article. Like it and Rate it below.
225 0
0
Thanks for rating this article
0 stars - by 0 user(s)

It is always very surprising when nature unfolds its every layer. Sometimes we cannot even visualize what will be the next show.

Brief History Of The Philippine National Railways Or Pn

Even in its current situation wherein the PNR is considered as not efficient form of transportation because of its old carriage and poor maintenance, it is still catering our Filipino masses in their day-to-day transport. This article briefly explains the history on how the Philippine National Railways had come to be..