The Brief History of Indian National Congress Before Independence 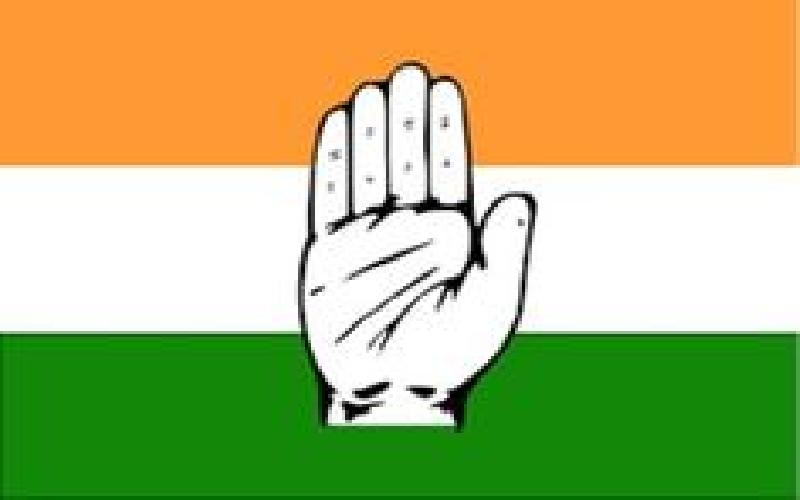 Indian National Congress is the oldest political party in India. It's history is intertwined with the freedom movement of India. Read its short history here.

In terms of members, the Indian National Congress is considered to be the largest democratic political party in the world. It is also the oldest political party in India. Congress was formed on 28 December 1885. The founder of the party was an Englishman named Allen Octavian Hume who was a popular ornithologist. 72 people from various parts of India took part in the conference. The president of the session was Womesh Chandra Bannerji.

The history of Congress from its formation to the Indian independence can be divided into three periods. The time from 1885 to 1905 is known as the Phase of Moderates. The major leaders of the moderates were Dadabhai Naoroji, Gopalkrishna Gokhale, Firoz Shah Mehta, RC Dutt, MG Ranade, Madan Mohan Malaviya, Badaruddin Tyabji and Ananda Charlu. Their policy was to acquire independence through discussions and compromises. They conducted conferences, speeches and speeches to earn the support of people. Their greatest drawback was the lack of popularity among people.

The second period is known as the Phase of Extremists or Militant Nationalists. It lasted till 1919. The important leaders of the period were Bal Gangadhar Tilak, Lal Lajpat Rai, Arobindo Ghose and Bipin Chandrapal. They favoured strong protests against the government and armed strikes. The partition of Bengal in 1905 and the British government's ecomomid exploitation helped the growth of the militant nationalism. The ideals of Swami Vivekananda, Dayanand Saraswathi, Aswinkumar Dutt, Raj Narayan Bose and Bankim Chandra Chatterjee also motivated the nationalists.

The third period of the pre-independence Congress is known as the Gandhian Era. Mohandas Gandhi reached India from South Africa in 1915. His first strike was the Chambaran Satyagraha in 1917. He earned popularity and respect with the incident and the subsequent strike for the mill workers in Ahammedabad also increased his popularity. The Gandhian era started with his strike against the Rowlett Act of 1919. Since then he was the face of Congress and the Indian freedom movement. Even though he proclaimed in 1934 that he was leaving Congress, he was still art and part of it. After Independence, Jawaharlal Nehru became the Prime Minister of the country. Congress gained majority in the Parliament elections in 1951 and Jawaharlal Nehru continued to lead the ministry.

TAGS : congress history india history indian politics indian parties
Let us know how you like this article. Like it and Rate it below.
838 0
0
Thanks for rating this article
0 stars - by 0 user(s)