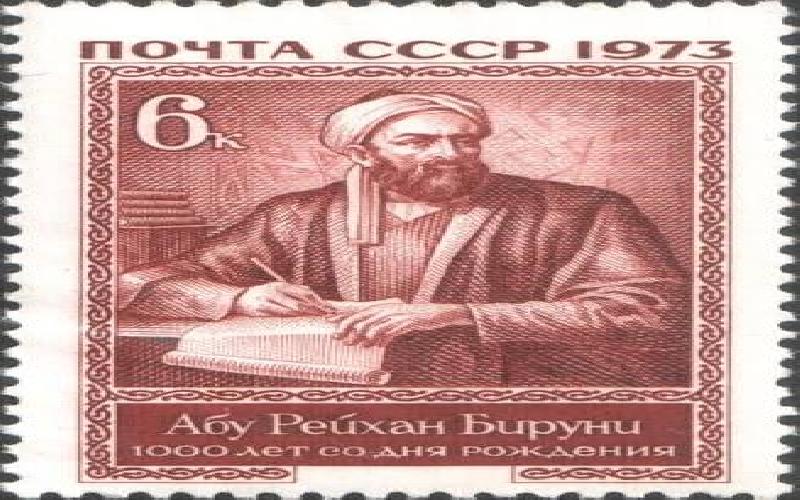 India's culture and economy became popular in other countries through the travellers who visited here. Read about the important foreign travellers to here.

Ancient India has hosted many foreign travellers. It was through the records and writings of these travellers, the world first heard about India and her people. Many of those travellers have documented the culture and lifestyle prevailing in the various parts of India then. The most prominent of the travellers are listed in this article.

Megasthanese was the first important foreign traveller to reach India. He came here in about 305 BC, as a representative to Selucus, the then army general of Alexander the Great. He lived for many days at Pataliputra and visited various parts of India.

He observed that the climate in India was good and the soil was very fertile. He wrote the book Indica about his experiences in the country. He remarks about the caste system and the various sports in the land in his book.

Fahiyan was the first Chinese traveller to visit India. He was born in 374 AD in Xansi. He was a follower of Buddhism. His goal of the journey to India was to find the true copy of the book detailing the traditions in Buddhism and to visit the Buddhist pilgrimage centres here. He bgan his journey in AD 399. He reached India during the rule of Gupta dynasty.

Huyan Tsang was born in China in 603 AD. He was also a Buddhist priest. His aim of the Indian journey was to find the mistakes in Buddhist books and rectify them. He reached here during the prime years of Nalanda University and studied there for years. He returned home in 645 AD.

He was born in Khiva in Russia in 973 AD. He travelled to India with Muhammed Gasni. He lived here for 40 years. He visited many universities in the country and learned different subjects. Al Baruni was attracted towards the Hindu philosophy. He translated many Sanskrit books to Arabic. He mentions about the caste system, Sathi and the various punishments prevalent here in his books.

Marco Polo was born in Venice in 1254. His first journey was to China at the age of 17. He visited Kublai Khan and became his minister. He visited India as a diplomat of China. It was around 1290s. He returned to his country in 1295.

He was born at Tangiers in Morocco in 1304. He started his journey at the age of 22. He came to India during the reign of Muhammed bin Tuglaq. Having convinced of Batuta's knowledge, Tuglaq appointed him as the principal judge.

TAGS : indian history ancient india travellers to india foreign travellers
Let us know how you like this article. Like it and Rate it below.
7.88K 1
1
Thanks for rating this article
2 stars - by 1 user(s)