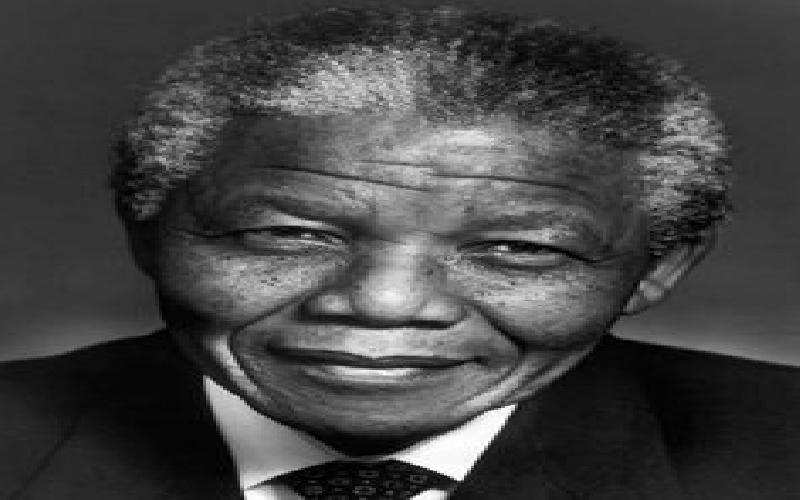 Africa was under the colonial rule for many years. Read here about some of the great freedom fighters who won independence for their countries.

Nelson Mandela is known as the African Gandhi. He was affectionately called Madiba. Mandela was the president of African National Congress (ANC). He fought apartheid, and was imprisoned for 27 years continuously. His fight, however, brought an end to the 350 years of colonial domination of the whites. Upon his release in 1994, he was elected as the first black President of South Africa.

He served the country for 5 years. He was the first Black President of the country. Mandela won the Nobel Prize for Peace in 1993 along with erstwhile South African President FW de Clerk. He passed away in 2013.

Julius Nyerere is the father of nation of Tanzania. He fought for years for the independence of his country from the British empire. He became the Premier of the country, which was called Zanzibar then, in 1961. He became the President of the newly established republic in 1962. He passed away in 1999.

Kwame Nkrumah was a Ghanaian nationalist leader and the first Premier of Ghana, formerly known as Gold Coast. Nkrumah was born in 1909. He was instrumental in winning Ghana's independence from the UK in 1957. He became President of the country in 1960 but soon was ousted in a military coup. He exiled after the coup. He ppassed away in 1972.

Jomo Kenyatta was the first President of independent Kenya. He was born in 1891. His original name was Kamau Ngengi. He became the leader of Kenyan African Union in 1947, but was jailed by the British in 1952. He served imprisonment for nine years. He negotiated with Britain after he was released and became the President in 1964. He served at the position for 15 years till he passed away in 1978.

Kenneth Kaunda was born in 1924. He was the leader of Rhodesian freedom movement. He had been formerly a teacher and co-founded the Africal National Congress. The country became independent in 1964 and assumed the name Zambia. He became the first President of the nation. Kenneth Kaunda retired from office in 1991. He was a follower of Gandhian principles.

Patrice Lumumba was a Congolese freedom fighter and the first elected Prime Minister of Congo (Zaire). He was born in 1925. His real name was Élias Okit'Asombo. He fought for a united Congo but was ousted and murdered in 1961. His assassination is considered to be one of the most brutal in history.

TAGS : african history great leaders african politics nelson mandela
Let us know how you like this article. Like it and Rate it below.
1.23K 1
2
Thanks for rating this article
3.5 stars - by 2 user(s)

The Oral Tradition Of Preserving Culture & Tradition In

History of our ancestors and the society they lived in was usually remembered by people and kept alive by word of mouth. In most ancient societies including those of Africa, legacies, culture and traditions were passed from one generation to other by this ‘Oral Tradition’.