Mughal Architecture: Why the Taj Mahal was Built

The History of Taj Mahal 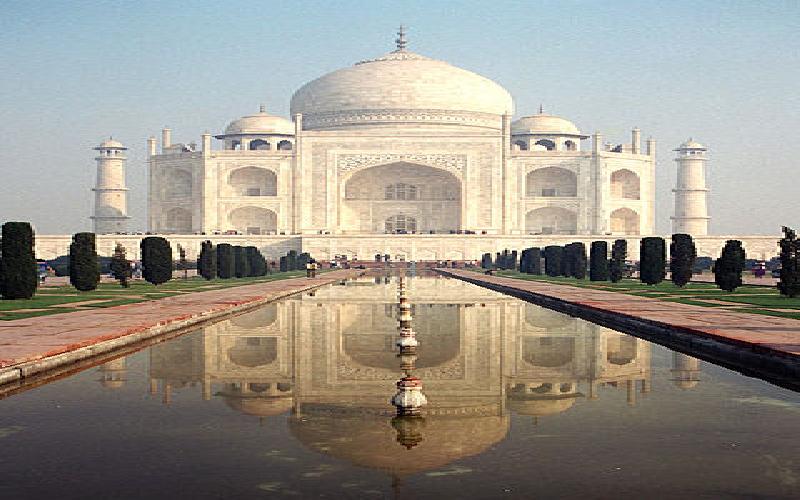 Taj Mahal is one destination that every traveler to India wants to witness. It is an archaeological marvel that has stood the test of four hundred years and remained unparalled in its beauty. Perhaps, it is the force of love that led to its construction which makes is so charming...

Taj Mahal is one of the most famous pieces of architecture in the world. Centuries after it was built, it continues to regale the visitors from all parts of the world with its grandeur. It is a monument dedicated to love that an emperor had for his beloved wife. It is the place where the two were laid to rest.

"Should a sinner make his way to this mansion,
All his past sins are to be washed away.
The sight of this mansion creates sorrowing sighs;
And the sun and the moon shed tears from their eyes.
In this world this edifice has been made;"

These words of Emperor Shah Jahan appropriately describe the love and sorrow that are associated with Taj Mahal. Ironically, the story of this eternal epitome of love begins with the sad end of Shah Jahan's love story in the form of tragic death of Mumtaz Mahal, the beloved wife of Shah Jahan, while giving birth to their daughter 'Gauhar' in 1631 A.D. Shah Jahan, the Mughal emperor of India, was struck with grief and in his intention to express his love for his late wife lead to the conceptualization of Taj Mahal, often referred in short as 'Taj'.

During the sixteenth and seventeenth century, a new form of architecture was flourishing in North India, which has come to be known as 'Mughal architecture'.

It is a mixture of Indian, Persian and Islamic styles of architecture, and is marked by double domes, wide spaces, three walled spaces, calligraphic decoration, and symmetrical designs with curves. Taj Mahal is considered the zenith of this style. The fact that it was built during Shal Jahan's reign is also a tribute to the Emperor as it was during his reign that this form of art achieved its greatest heights.

The construction of Taj began in 1632, an year after the death of Mumtaz Mahal, and continued till 1653, involving thousands of workers and supervisors. It used white marble instead of the sand stone which were typically used for most Mughal buildings. It was further laid with semi-precious stones which were however taken away in subsequent centuries because of their value.

The construction began with preparation of land over an area of over three acres in the city of Agra which was prepared to minimize seepage. Taj is situated on the banks of Jamuna river, and keeping it free from side effects of river water affects was a challenge. For transportation of rocks and material, 12 oxen carts were used on specially made pavements. Instead of bamboo support, brick structures were used during its construction. it is said that to accelerate the demolition of this 15 feet structure, peasants were allowed to take away any number of bricks from the dismantling structure. The plinth work and the construction of the tomb took around 12 years, while another 10 years were taken to complete other major structures including the Minarets. Most of the major work was completed by 1643, but the finishing and the completion of the composite structure continued till 1653.

Some of its current settings like the lawns are the modifications introduced by the British. In 1983, this mausoleum of Mumtaz Mahal became a UN World Heritage site, as a symbol of love and richness of Mughal architecture.

More than four hundred years after its construction, Taj Mahal continues to attract millions of travelers to its unparalleled beauty. It is a architectural marvel, a symbol of love that binds man and woman together and shows what art can achieve when combined with the force of love!

TAGS : Taj Mahal Mughal architecture why taj Mahal was built monument of love Shah Jahan Mumtaz Mahal Gauhar Taj Moghal
Let us know how you like this article. Like it and Rate it below.
916 3
3
Thanks for rating this article
5 stars - by 3 user(s) 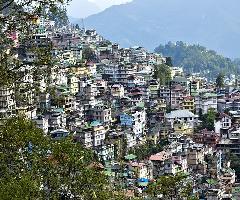 The Mystique Land Of Sikkim

Visit Sikkim to explore the various mystique aspects of this hidden land. Read the below article to know about sikkim in detail.. 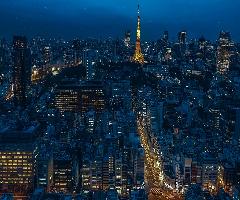 Visit The City Of Growth: Tokyo