What is Vaikom Satyagraha? Who led it? 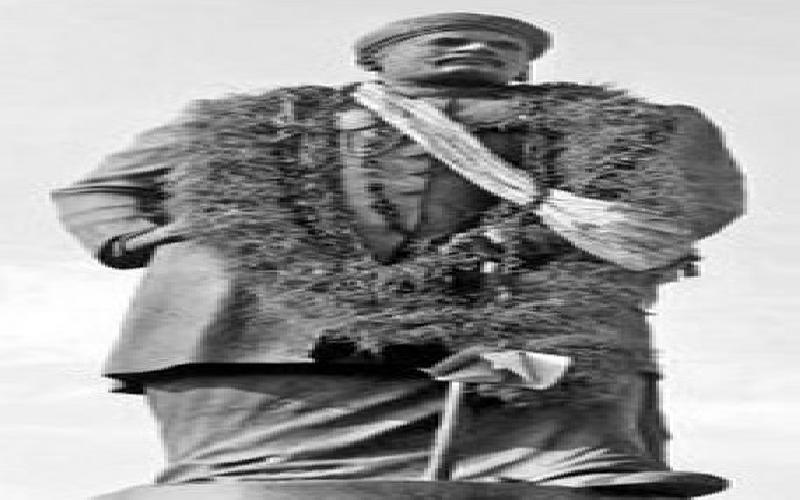 Vaikom is a small town located in the current Kottayam district in Kerala. The famous agitation took place there in 1924, known as Vaikom Satyagraha is the first organised movement against untouchability in India. It occupies a major position in the renaissance movement in Kerala. It was triggered in the Kakinada Congress meeting in 1923, TK Madhavan presented a report on the discrimination in Kerala and the plights of backward Hindus. The meeting decided to promote movements against untouchability

To fight intouchability in Kerala, a committee was formed with members including TK Madgavan, K Kelappan, K Velaudha Menon, TR Krishnaswami Iyer and Kuroor Neelakandan Namboothiri. The chairman of the committee was K Kelappan.

On 19 February 1924, the committee met and decided to conduct 'Keralaparyatanam' to earn every Hindu the right to enter temple and the right to travel on public roads.

The procession reached Vaikom where they witnessed the practice of intouchability in a great degree.

On 30 March 1924, the legendary Satyagraha commenced. The primary modus operandi was to send three people including backward casts go beyond the board denying the entry to backward castes. But the police arrested the rebels who neared the board.

The first patron of the Satyagraha was Chattampi Swamikal. The Vellur Math of Sree Narayan Guru was used for shelter for the agitators.

On 1st April, Satyagraha was withdrwan temporarily following Gandhiji's advise. After a series of unsuccesful discussions with forward Hindus, the rebellion resumed on 7th April. TK Madhavan and KP Kesava Menon got arrested.

On 5th May, Sree Narayana Guru took over the patronship following the demise of Chattampi Swamikal. A group of volunteers under the leadership of EV Ramaswami Naikar from Tamil Nadu and a few Akalis from Paunjan also came to take part in the Satyagraha.

On 1st October, a march of forward castes backing the Satyagraha was conducted at Thiruvananthapuram and a massive nivedanan with sign of 25000 peopl was submitted to Regent Sethulakshmi Bhai. Gandhiji wrote articles in his paper backing the Satyagraha. He visited the strikers on 8th March 1925 and met Sethulakshmi Bhai on 13th. On the request of Gandhiji, the police intervention was stopped.

On 23 November 1925, every path except the eastern gate of the Vaikom temple was opened to backword people. Three years later the queen delivered a proclamtion giving backwards the right to walk on the public paths near all temples in Travencore. It was a great step towards the progress of untouchables in Kerala.

TAGS : kerala history social movements travencorre history Vaikom Satyagraha reformist movements
Let us know how you like this article. Like it and Rate it below.
12.35K 1
0
Thanks for rating this article
0 stars - by 0 user(s)

The memories of Rana Kumbha, Rana Ratan Singh, Queen Padmini, Mirabai makes the Chittor Fort a place of wonder. The tourists get amazed to see such a huge Fort built on hilltop so many years ago..