The Classical Dances of India 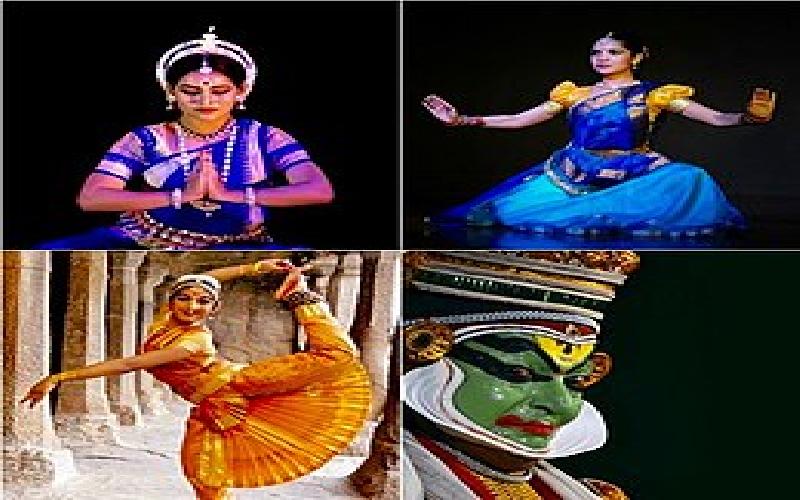 India has eight classical dances. Read about them in detail below.

The Indian culture is rich with various forms of art, especially dances. Most of them are also deeply intertwined with Hinduism. Ancient ascetic Bharatamuni is known as the father of Indian dances. His book Natyashastra is the primary source of many of the dance forms in the country. There are eight classical dances in India now, as recognised by the Central Dance and Drama Academy. They are listed below.

Bharatanatyam is the prominent dance form based on Natyashastra.

Formerly known as Dasiyattam, it originated in Tamil Nadu. The dance is often referred to as 'poetry in motion'. It is the national dance of India. Abhinaya Darpanam is the book that forms the base of traditions in Bharatanatyam. Kalakshetra, founded by Rukmini Devi Arundel at Chennai in 1936 is one of the most prominent institutions that teach Bharatanatyam.

As the name suggests, Manipuri is the classical dance of Manipur state. The plot of the dance is mostly Rasaleela of Lord Krishna.

Sathriya is the dance from Asom. It used to be performed mainly related with inns. Vaishanav ascet Sankaradev gave the dance its current form.

Mohiniyattam is one of the classical dances from the state of Kerala. It gives prominence to the 'Srungara' rasa. King Swathi Tirunal of Travencore took a great part in renovating the dance and popularising it.

Kathakali is another classical dance from Kerala. It was fromed from another art named Ramanattam. The tranistion mostly occured during the tenure of king Kottayathu Tamburan. The literary form of Kathakali is called Aattakkatha. The art has the Guinness recors for the thickest make-up used in an art.

Odissi is the primary dance art from the state of Odisha. The dance is formed on the basis of Jayadeva's Geethagovindam. It has five parts, namely Mangalacharan, Sthayi, Pallavi, Abhinaya and Moksha. Most of the sculptures in Odisha temples are in the form of Oddisi moves.

Kuchupudi takes its name from a village in Andhra Pradesh where it took form. It is one of the most popular dances in India. The current form of the dance was developed by Sidhentra Yogi.

TAGS : indian culture hinduism dance indian dance art
Let us know how you like this article. Like it and Rate it below.
245 0
0
Thanks for rating this article
0 stars - by 0 user(s) 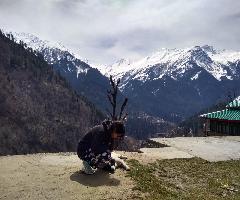 Are you a bored Delhiite and looking for a place to explore this weekend? You have come to the right place, my friend. Tosh will offer you a break from your hectic, polluted city life and provide you the serenity you are seeking for.

Folk Culture: An Overview Of Folk Dances In Pakistan

Dances are generally frowned upon by the Islamic theocracy. Since the inception of Pakistan, the traditional dance forms have been more and more sidelined by the state dominated entertainment industry, particularly since the onslaught of fundamentalism that began during the eighties.