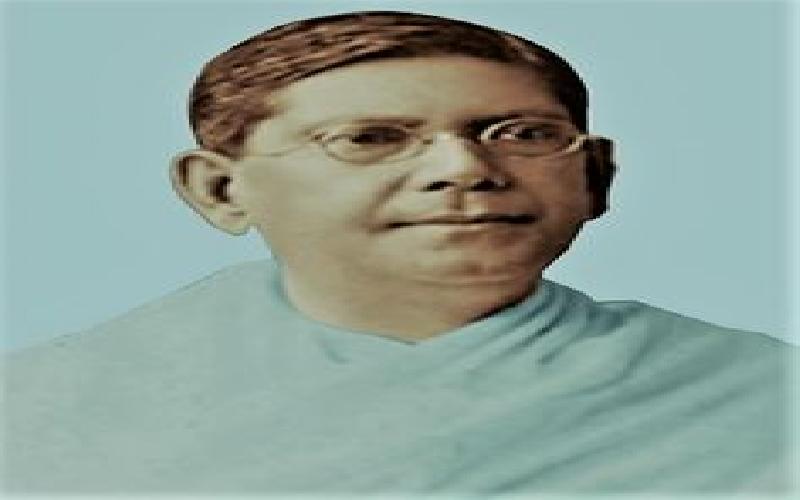 Chittaranjan Das was one of the important figures in Indian history. Read more about him below.

Chittaranjan Das was one of the prominent figures in the pre-independence history of India. Called affectionately as 'Deshabandhu', this multifaceted figure was the political mentor of Netaji Subhas Chandra Bose as well. A lawyer, it was Das who saved Sri Aurobindo Ghose from the controversial Alipur case.

Popularly known as CR Das, he was born in Kolkata on 5 November 1870. He passed matriculation in 1886 and BA in 1890. He also passed Civil Service in 1893 but didn't get inducted due to the difference of one rank. Leaving the ambitions of civil service to rest, he started the career as an advocate and earned fame in a short amount of time.

He was also involved the social and political affairs then and was a strong supporter of the freedom movement.

In 1905, Das founded an organisation named Swadeshi Mandali. Later he went on to appear for Arubindo Ghose in the popular Alipur Conspiracy case and saved him. Following that incident, his fame multiplied.

Apart from his political activities, Das was also a celebrated writer. He mainly penned poems and a poem collection named Malancha was the first published book by him. He acquired the status of a leading poet with the collection Sagar Sangeeth.

Das founded a magazine named Narayana in 1914. The main subjects of the magazine were literature and politics. He also started a Bengali weekly in 1922 and the daily 'Forward' the next year. Along with his friend Bipin Chandrapal and a bunch of others, he revived the erstwhile defunct newspaper New India Patrika, which had been founded in 1901.

Das was an active worker of Indian National Congress. He was the president of the State conference of the party that took place in 1917 at Kolkata. He also chaired the national Congress conference at Gaya in 1922.

However, Das was opposed to many policies of Congress. Following difference of opinions, he quit the party next year. Along with Mothilal Nehru, he founded Swaraj Party in 1923. Later, he went on to be elected as the first mayor of the newly established Kolkata Corporation in 1924. However, he could not assume that chair for a long time. Das breathed for the last time on 14 June 1925.

In honor of Chittaranjan Das, the first train manufacturing factory in India, built in 1950 at Kolkata, was named Chittaranjan Factory. He has been considered one of the greatest persons from Kolkata.

TAGS : cr das indian history famous indians desabandhu kolkata
Let us know how you like this article. Like it and Rate it below.
3.05K 0
0
Thanks for rating this article
0 stars - by 0 user(s) 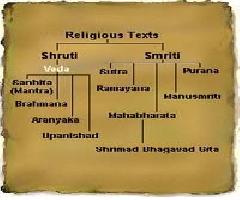 The Vedas are landmarks of Indian culture and literature. Read about them below..