The Role of Journalists and Writers in Freedom Movement in Kerala 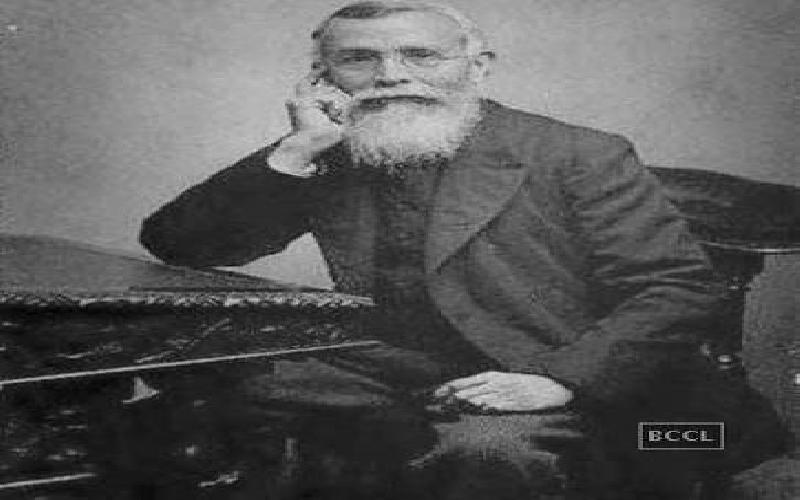 Many journalists have played major role in the freedom movement. Read about them here.

A number of freedom fighters in Kerala were also journalists and writers. They emitted the sparks of nationalism and fight for freedom through their words.

The founder-editor of Mathrubhumi daily, K P Keshava Menon was an active member of Indian National Congress. During the second World War, his activities were based on Malaya. He was a minister in Azad Hind government. He spent several years as a prisoner in Japan as well.

K Kelappan, known as 'Kerala Gandhi', had served as an editor of 'Mathrubhumi' and 'Samadarsi' newspapers. 'Kerala Patrika' was the first newspaper from Malabar.

The name K Ramakrishna Pillai is an unforgettable one in the history of Kerala. He sharply criticised Travencore government and through his paper 'Swadeshabhimani'. In 1910, he was banished from the kingdom. He was the first to write biographies of Mahatma Gandhi and Karl Marx in Malayalam. Another journalist who criticised the corrupt administration through his paper was A Balakrishna Pillai, the editor of 'Kesari'. He also paved the way for renaissance in Malayalam literature.

K C Mamman Mappila, editor of 'Malayala Manorama', was a frontline fighter in 'Utharavada Prakshobhanam'. He was jailed for a few years and the newspaper and its assets were confiscated. Malayala Manorama was restarted only after the independence. The newspaper 'Kerala Kaumudi' was also founded by a freedom fighter, C V Kunjuraman, who was also one of the founders of State Congress.

The notable writer who took part in the freedom movement was Vaikom Muhammad Basheer. He took part in the Kerala edition of Salt Satyagraha when he was merely a school student. He was mauled by the police and imprisoned. After the release, he travelled to various parts of India and took part in the independence movement. After return to Kerala, he started a weekly titiled 'Pouranadam', through which he criticised the divan of Travencore, C P Ramaswami Iyer. Basheer had to serve jail terms for a few more years for his audacity.

Another major figure from literary circle was D C Kizhakkemuri, writer and publisher. He was an active member of Congress and served in jail for 6 months for speaking in a party conference. The other writers were not as much active though many of them have written stories and poems in suuport of the freedom movement.

TAGS : kerala history freedom movement india freedom journalism kerala newspaper role in freedom
Let us know how you like this article. Like it and Rate it below.
2.73K 0
1
Thanks for rating this article
5 stars - by 1 user(s)

The article speaks about the beauty of Grand Sole hotel in Pattaya. The hotel has excellent facilities for traveller s who visit Thailand..

The Rooftop Swimming Pool In Hotel Dolphin Seagull In D

While the sea waters of Mandarmani, Tajpur, Digha, Shankarpur are beautiful, the pools inside the hotels are also attractive. Travellers spend time in the rooftop swimming pool of Hotel Dolphin Seagull in Digha..