Visiting one of the Wonders of the World; the Burj Khalifa in Dubai

Visiting the tallest tower in the world-burj khalifa 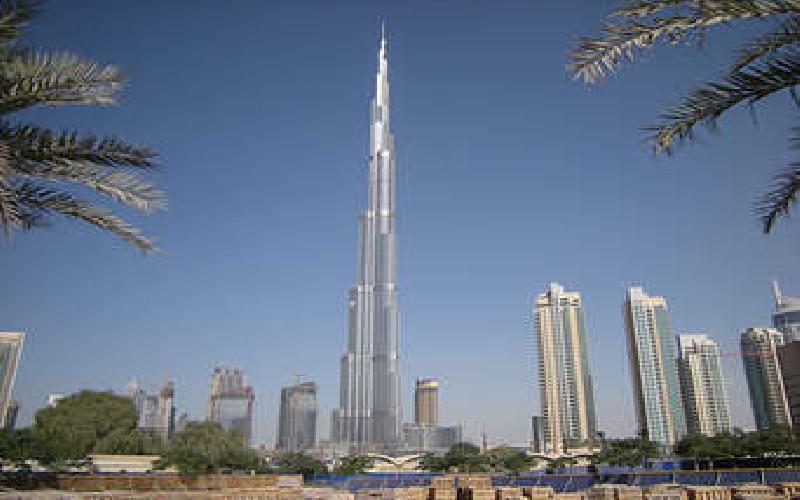 The Burj Khalifa is not only the tallest tower in the world but also one of the architectural wonders that show that man has great creativity. It dwarfs all buildings and gives a panoramic view of Dubai, a treat to visit during night or day

Dubai is a city of wonders. It's hard to imagine that just a 100 years back it was only a small fishing village on the coast of Arabia and catered to travelers from the sub-continent on way to Mecca for the Haj. The village slowly transformed into a town and then a city. The real push came in the sixties with the discovery of oil. This transformed Dubai from a small town to a mega-city that rivals the great cities of the world.The ruling Maktoum family went in for gigantic projects that transformed the skyline of the city.

One of the projects was the Burj Khalifa, the tallest tower in the world. The tower rises from inside the Dubai Mall- the biggest shopping Mall in the world and rises to a height of 829 meters and towers way above iconic towers like the Empire State Building.

One can gauge the height of the tower when you compare it with India's Kutab Minar which is just 72 meters in height.

The Burj has two iconic visiting platforms at the  126th and 146th floor. The lower platform is a visitors deck replete with a telescope and open platform. its a delight to be here and there is a coffee shop that serves hot coffee, cold drinks, and snacks. The super fast elevator will also take you to the exclusive lounge on the 146th floor which is 555 meters above MSL. This place is a sheer luxury with lovely sitting and stupendous views. The only drawback is that alcohol is not allowed in the Burj.

The Burj has an entrance ticket and it costs $ 25 or AED 100 at the minimum and can be AED 350 for prime time and visit the lounge. The Indian currency is freely exchangeable and in fact, the Burj has the maximum number of visitors from India.You can also get yourself photographed with the Burj in the background and it will cost you 100-150 AED. The photo can be collected on the spot with the frame. The Burj is a marvel and a tribute to Dubai. You will need at least an hour or two to visit the Burj, but it is time well spent. I have been in the UAE for years and every time I visit the Burj it's a new experience

TAGS : Burj Khalifa Dubai landmark Tallest tower Tourist center
Let us know how you like this article. Like it and Rate it below.
70 2
0
Thanks for rating this article
0 stars - by 0 user(s)

The Best Top 10 Romantic Honeymoon Spots Of The World:

Read the article and check out 10 of the world's hottest honeymoon destinations of the world. .

One February 25, 1986, at exactly 10:20 am, Corazon Aquino had take her oath to become the President of the Philippines along with Salvador Laurel as her Vice-President. The historical oath-taking was held in Club Filipino, in Greenhills, San Juan.

Why Did Spain Invaded The Philippines

Did you know the reason why Spain invaded Philippines? In order to understand the true intentions of Spain, we need to understand first what is happening to Europe during those times. .